The Reign of Terror Continues In Final Trailer For HALLOWEEN KILLS 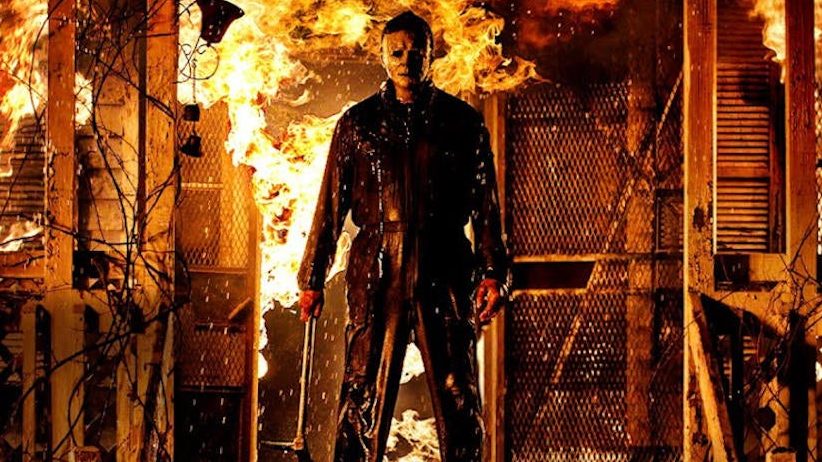 The Reign of Terror Continues In Final Trailer For HALLOWEEN KILLS

Universal Pictures has released the final trailer for Halloween Kills, It comes as no surprise that Michael Myers is out to murder absolutely everyone, but Laurie Strode is definitely at the top of the list in this film. This time, Laurie isn’t going to stand down as her main goal is to hunt Michael and put him down for good.

The only real bummer here is that we know this is a planned trilogy, so I doubt this will end here with either of these character deaths, but hey, fans of the old slasher films are sure to enjoy this new entry and it’s sure to be bloody! It certainly looks like an interesting film because it looks like the whole town is rallying together to take down Michael. I’m excited to see how this story plays out.

The movie will be released in theaters and on the Peacock streaming service on October 15th.