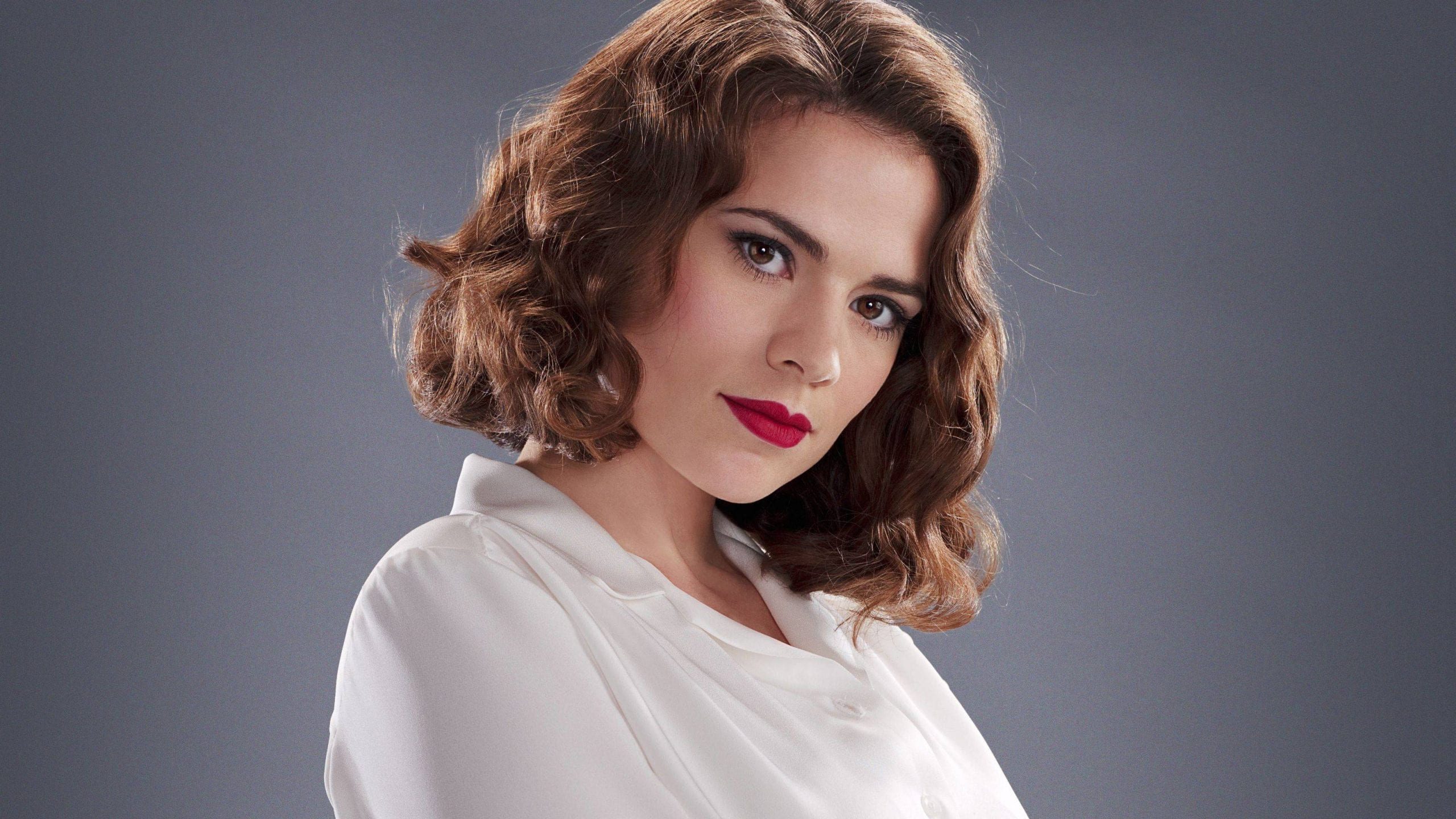 Tomb Raider will follow the adventures of Lara Croft after the events of the video game reboot trilogy. This is the description that was previously shared for the Tomb Raider anime:

“Lara Croft, one of the video game world’s most iconic adventurers, makes her anime debut in an all-new series. Picking up after the events of the highly successful Tomb Raider video-game reboot trilogy, the animated series will chart the globetrotting heroine’s latest, greatest adventure. Twenty-five years after her first game appeared, Lara continues to explore new territory.”

Tasha Huo was brought on board to write and executive produce the series. Dmitri M. Johnson, Stephan Bugaj, Howard Bliss, and Jacob Robinson will also oversee the series as producers.

Atwell already showed her ability to do voiceover work when she reprised her role of Agent Peggy Carter in the Marvel series What If…? and Marvel and Disney’s Avengers Assemble, so it should be more familiar ground for her with that experience on her resume.

What are your thoughts on the continuation of the Tomb Raider reboot video game trilogy through an anime?