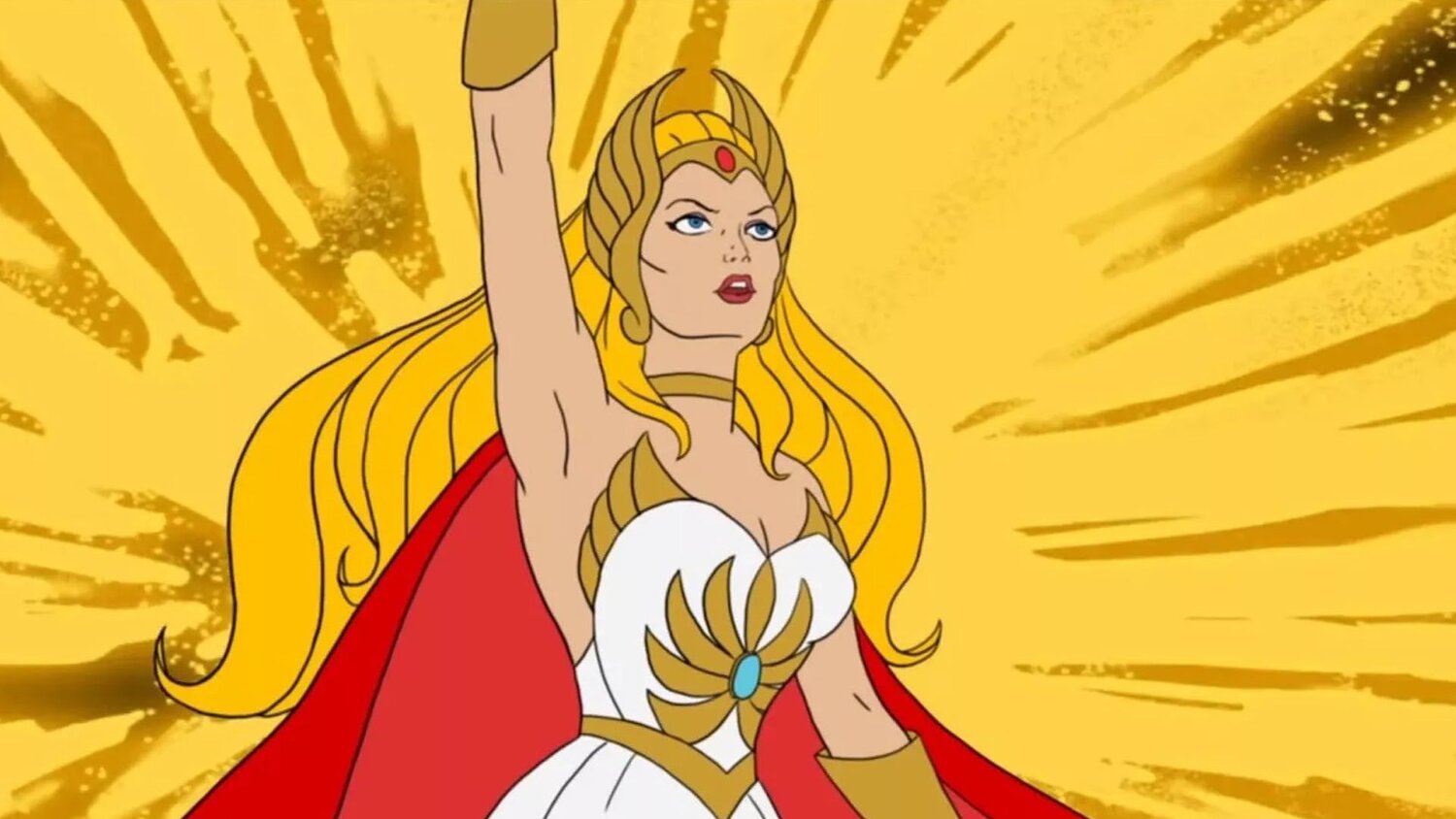 Amazon Studios is developing a live-action series based on She-Ra. The project is in early development and DreamWorks Animation will serve as an executive producer on the series. They recently produced the Netflix animated series She-Ra and the Princesses of Power.

The new live-action version of She-Ra will be a “new, standalone story and will not be connected to the animated show.” This is a safe assumption as the previous production hails from their competitors over at Netflix.

The original animated series featured She-Ra, whose real name was Princess Adora, “the long-lost twin sister of Prince Adam, a.k.a He-Man. She was kidnapped as a baby by Hordak of the Evil Horde and taken to the planet Etheria, where she was mind-controlled into serving as a Force Captain of the Horde. He-Man eventually helped her break the mind control and gave her the Sword of Protection, which allows her to transform into She-Ra and grants her incredible power.

The original animated series had a short run of two seasons from 1985 through 1986 but had a respectable 100 episode run during that time. She-Ra has never gotten the live-action treatment, so it will definitely be a milestone for the character and interesting to see the approach they take on this. Amazon Studios has been playing heavy lately in the fantasy realm with The Lord of the Rings series and The Wheel of Time which looks phenomenal. I think Princess Adora is in capable hands here.