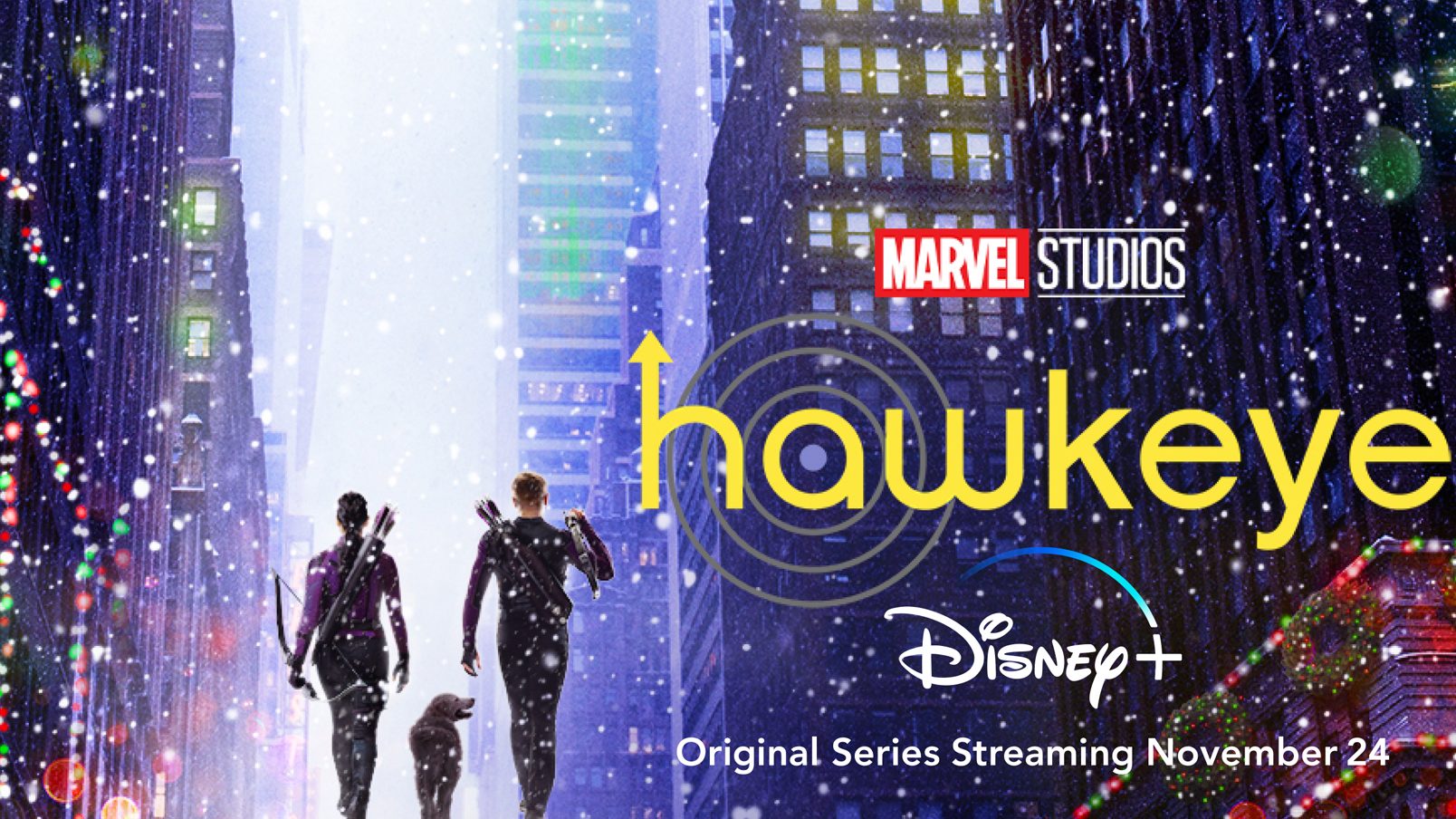 Disney+ has released the first trailer for Marvel’s upcoming Hawkeye series which brings Jeremy Renner back in action as Clint Barton, aka Hawkeye, and he is joined by Hailee Steinfeld as Kate Bishop. We have been pining for our first look at the series and from the teaser, it looks like it is going to be a pretty great and entertaining series.

“Former Avenger Clint Barton has a seemingly simple mission: get back to his family for Christmas. Possible? Maybe with the help of Kate Bishop, a 22-year-old archer with dreams of becoming a Super Hero. The two are forced to work together when a presence from Barton’s past threatens to derail far more than the festive spirit.”

When talking about Kate Bishop in a previous interview, Renner shared some details on the story, saying, “Kate is] a 22-year-old kid and she’s a big Hawkeye fan. She has a wonderfully annoying and equally charming manner about her, because she’s such a fangirl of Hawkeye. The relationship grows from that, but the biggest problem for Clint is Kate Bishop and the onslaught of problems that she brings into his life.”

The show was developed by head writer Jonathan Igla. Troop Zero directors Bert and Bertie, a.k.a. Amber Finlayson (Bert) and Katie Ellwood (Bertie), and Saturday Night Live and Comrade Detective director Rhys Thomas have been hired to helm some episodes of the upcoming Disney+ Hawkeye series.