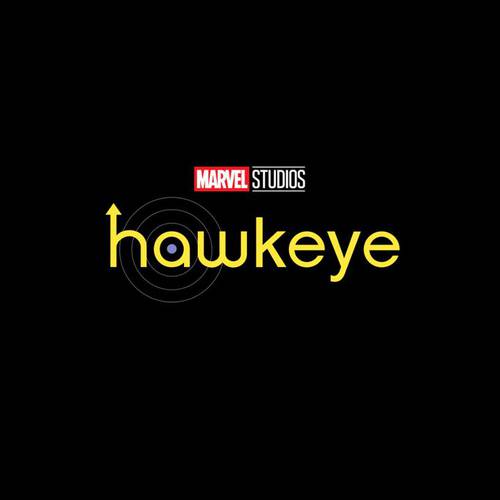 A new picture from the set of Marvel’s Hawkeye reveals Jeremy Renner‘s comics accurate costume as he poses alongside co-star Alaqua Cox.

A new Hawkeye set photo reveals Jeremy Renner’s more comic-centric costume. The MCU has been highlighting some of the more underutilized Marvel characters with Wandavision giving us an extraordinary experience with Scarlet Witch and Vision. The Falcon and the Winter Soldier saw Sam Wilson and Bucky overcome the demons that followed them through Endgame and brought to fruition Steve Roger‘s vision of Falcon becoming the new Captain America. Now, we have Hawkeye which is set to arrive in the latter half of 2021 and will focus on Clint Barton, one of the original Avengers and although we don’t know much in regards to the plot, we do know that we will be introduced to Kate Bishop who is played by Hailee Steinfeld.

We have already gotten a peek at the costume she will be donning during the series, but now we have a look at Renner’s Clint Barton in costume through the photo posted on Twitter. Take a look below!

The CW Sets Summer Dates for Stargirl, Roswell, and the Return of Riverdale