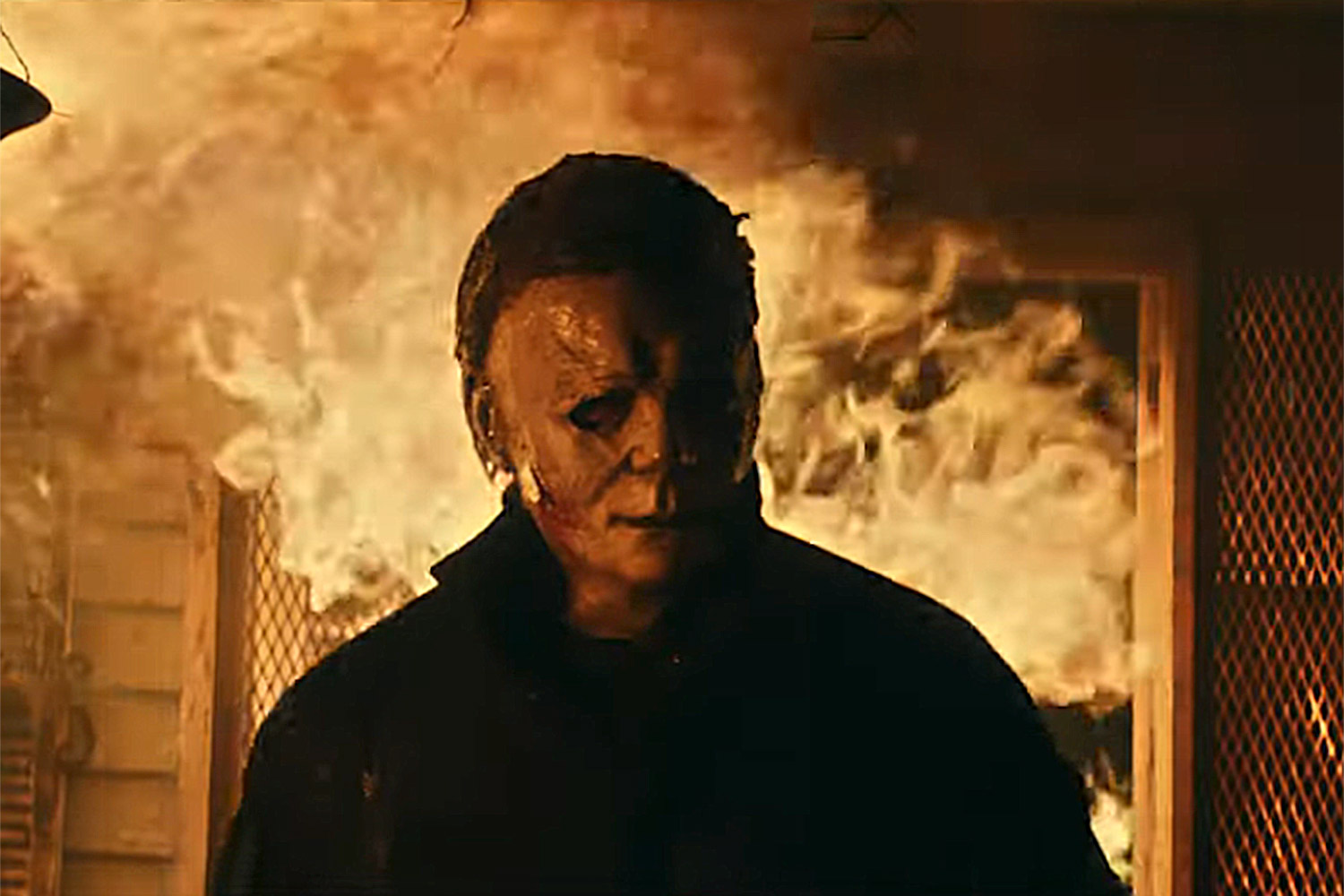 We have a new teaser trailer for Halloween Kills and it highlights the new score that John Carpenter and his team created for the film. The score brings the vibe and frightening intensity we have grown to love and expect from a Halloween film.