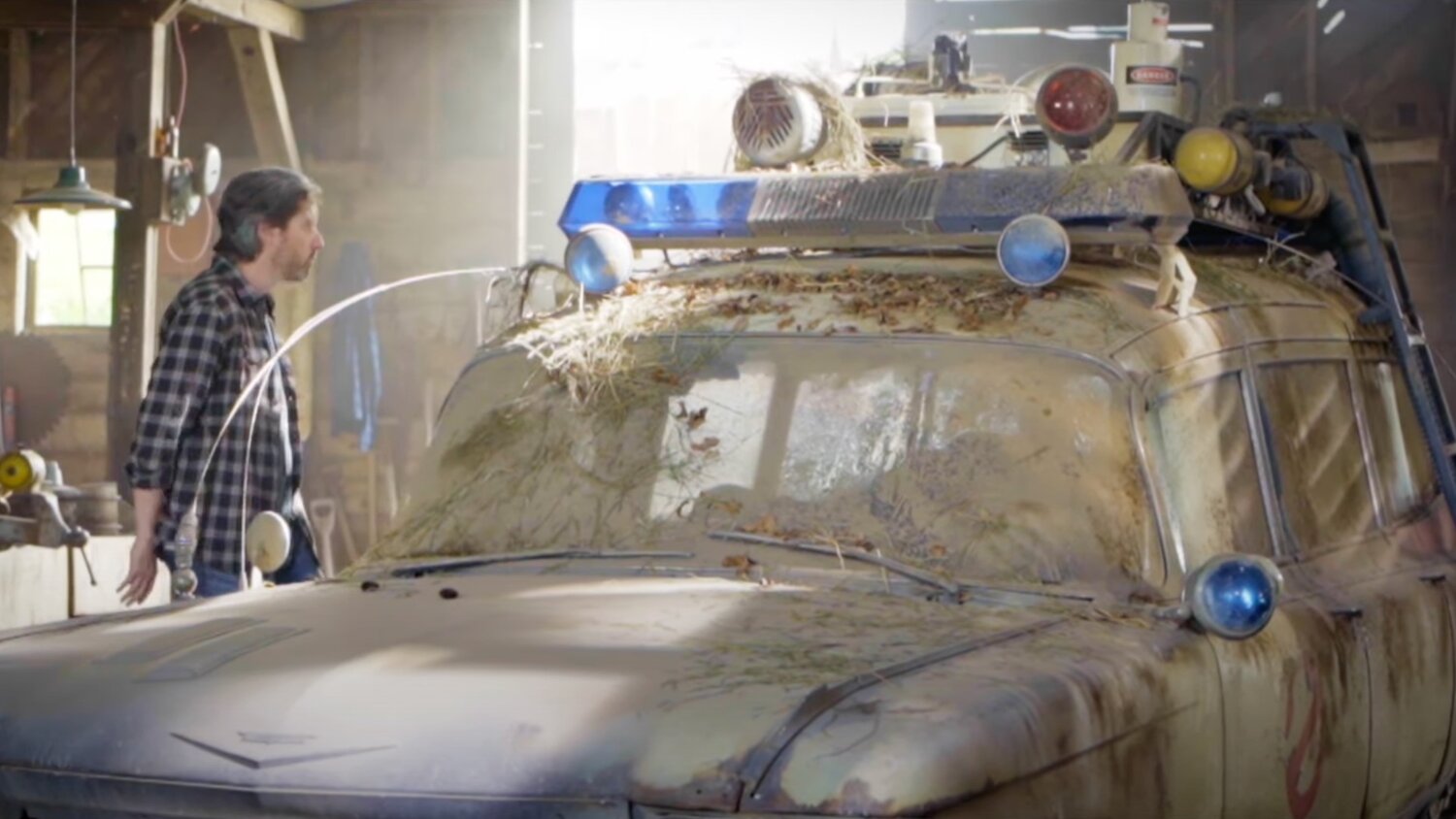 The GHOSTBUSTERS: AFTERLIFE Behind the Scenes Featurette is called “Passing the Proton Pack” and features director Jason Reitman talking about the film with his dad Ivan Reitman, who directed the original films.

Ghostbusters: Afterlife was supposed to be released last summer, but it had to be pushed back due to the pandemic like so many other films.