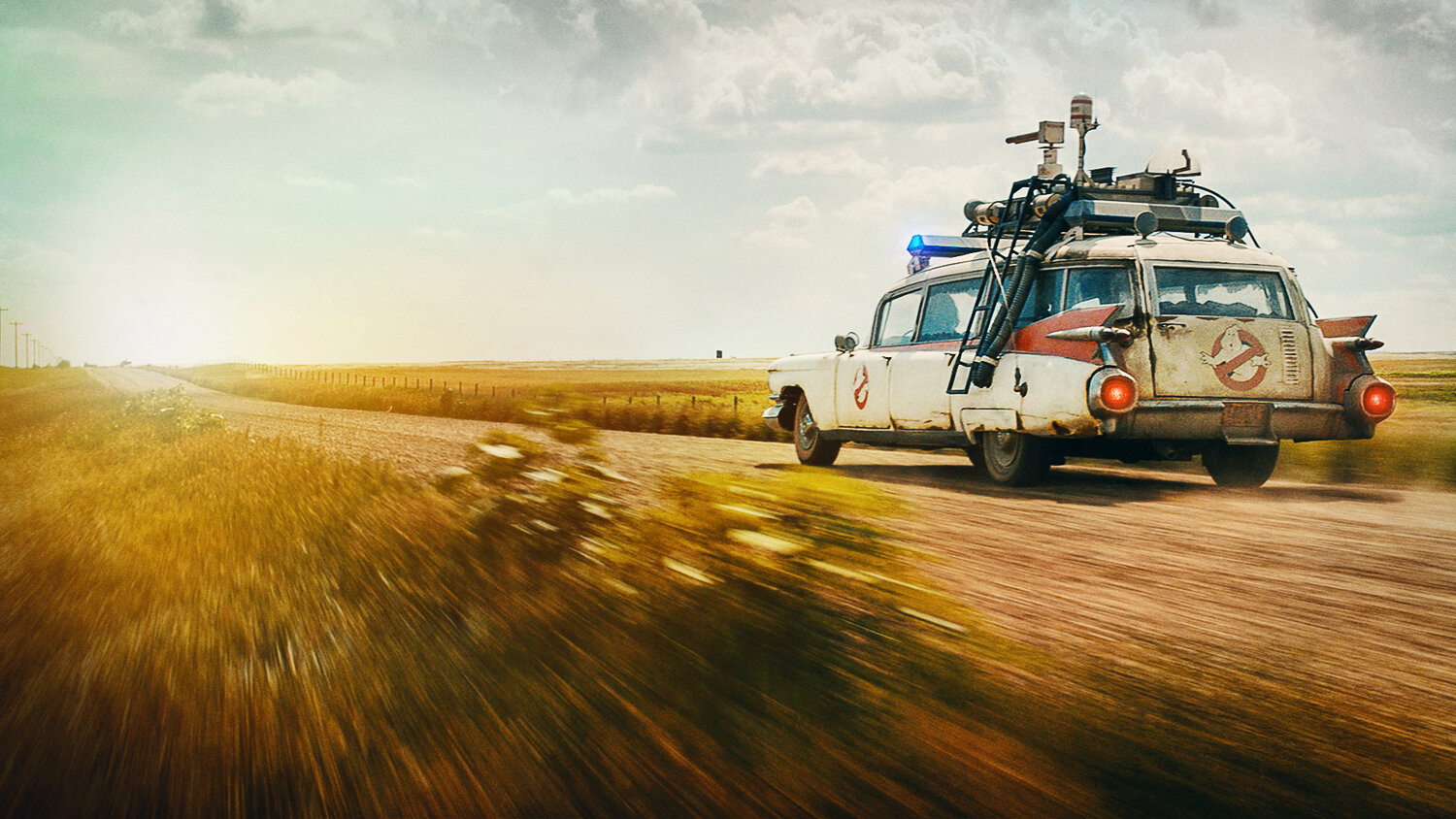 Ghostbusters: Afterlife, and with this week’s celebration of Ghostbusters Day, we have a few new pictures and details from behind the scenes of the movie.

Ghostbusters: Afterlife fans were treated In a recent photo dump on Twitter from an interview with IGN. We had a chance to see some awesome new details from the film.

First up, meet “Logan Kim (@Logan_Kimchi), Phoebe’s (@MckennaGraceful) classmate in #Ghostbusters Afterlife! His character is considered the truest believer in the film and the heart of the movie.”

Next up, we meet “Celeste O’Connor (@celeste_oconn), who co-stars in #Ghostbusters Afterlife as Trevor’s (@finnwolfhard) classmate! Celeste & Finn are live with us now chatting about the film!”

We also get a look at a haunted house that will be a feature location in the movie.

Ghostbusters: Afterlife is set to hit theaters on November 11, 2021.