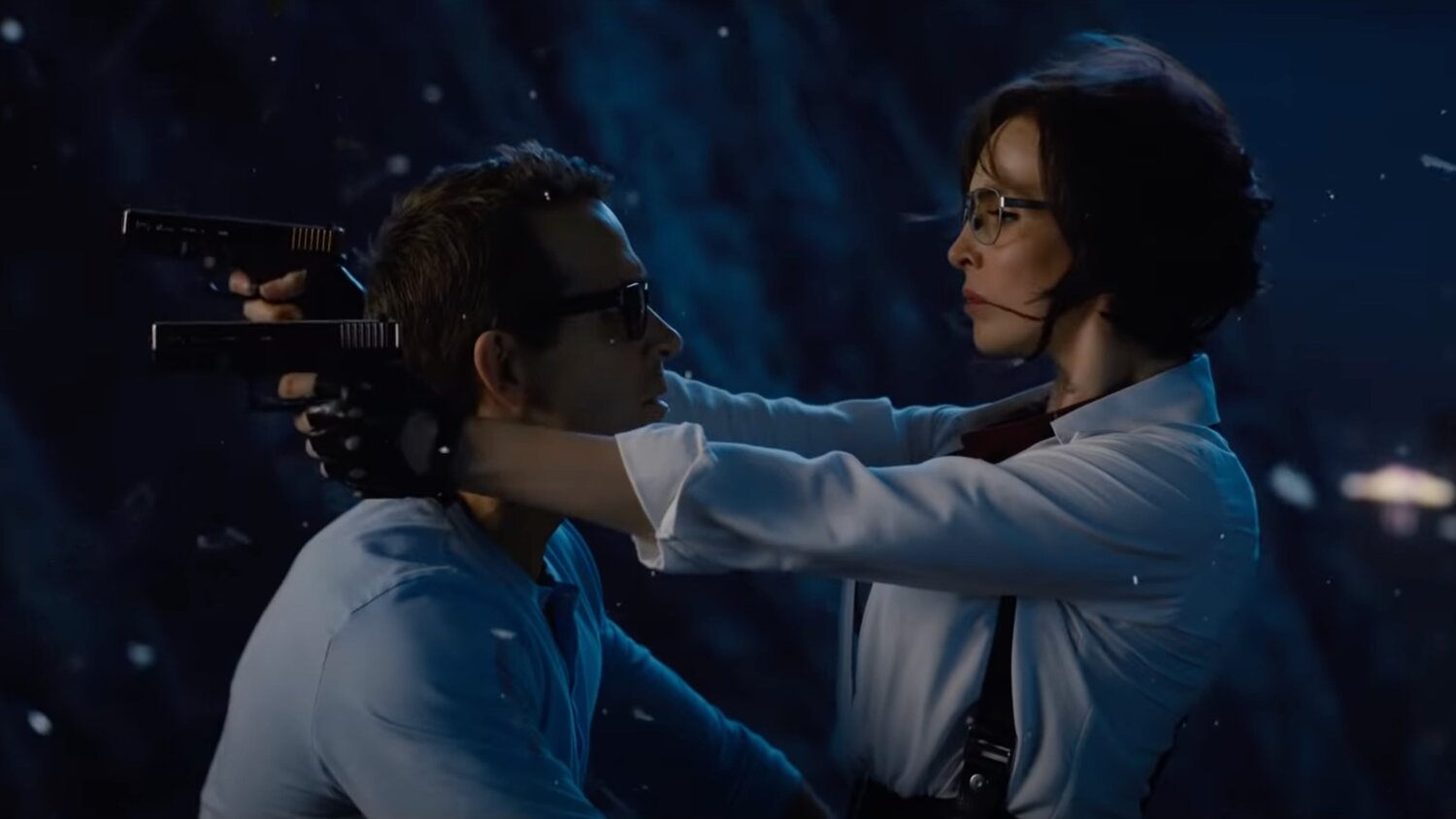 FREE GUY: We’ve got another fun trailer for you to watch today for Ryan Reynolds’ upcoming video game set action-comedy.

Free Guy‘s new trailer offers a lot of new footage and offers up some additional details on the story.