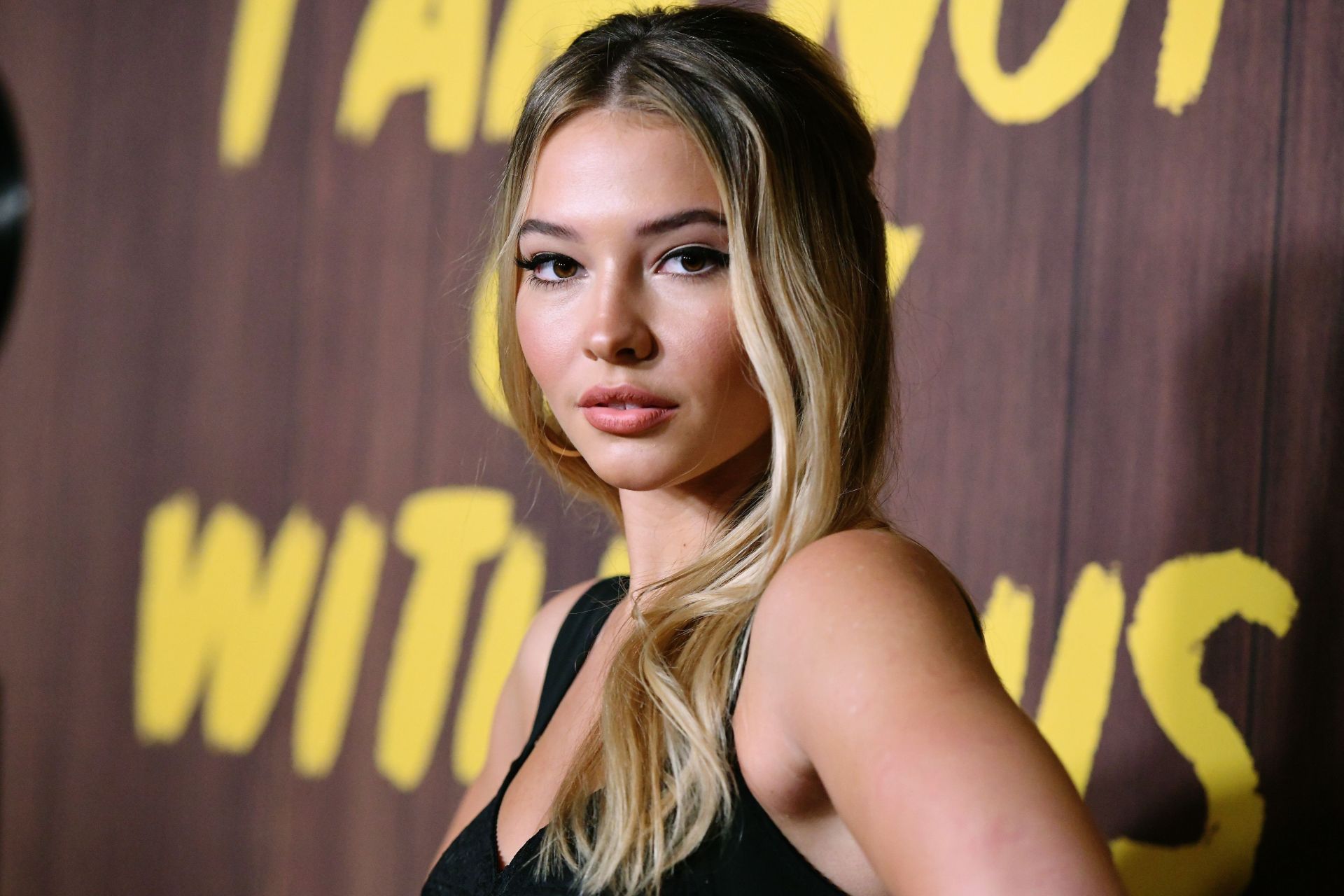 Actress Madelyn Cline is the latest actress to join the ensemble cast to director Rian Johnson’s Knives Out 2.

There are still no story details, but detective Blanc will have a whole new mysterious murder case to solve. Production on the sequel is set to start this summer in Greece.

Johnson is also going to direct a third Knives Out film for Netflix, which paid $450 million for these two new Knives Out sequels.

GHOSTBUSTERS: AFTERLIFE Behind the Scenes Featurette – “Passing the Proton Pack”