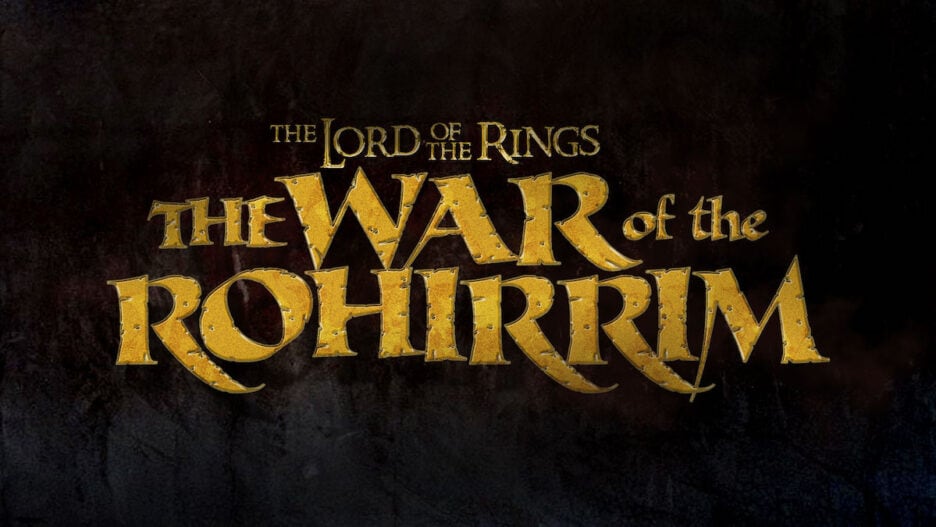 A new “Lord of the Rings” movie is in the works. “The War of the Rohirrim” will be an animated prequel film set before the events of the main trilogy.

New Line Cinema is returning to J.R.R. Tolkien’s source material for the first time since “The Hobbit” movies, and teaming up with Warner Bros. Animation on the new project. The studio is even recruiting Philippa Boyens, who was on the original trilogy’s screenwriting team, to serve as a consultant on “The War of the Rohirrim.”

Kenji Kamiyama will direct. Jeffrey Addiss and Will Matthews are writing the screenplay. Joseph Chou is producing the film.

The movie will tell “the untold story behind the fortress of Helm’s Deep,” according to a news release, “delving into the life and bloodsoaked times of one of Middle-earth’s most legendary figures; the mighty King of Rohan — Helm Hammerhand.”

While the project is still in its early days, New Line is fast-tracking the “Lord of the Rings” anime and intends for it to be a worldwide theatrical release from Warner Bros. Pictures. Animation work is already being done at Sola Entertainment, and voice casting is underway.

The screenwriters will honor Tolkien’s original vision while expanding the story of the legendary King of Rohan, telling the story behind the fortress of Helm’s Deep and delving into the life and blood-soaked times of one of Middle-earth’s most legendary figures. And though the film is meant to be a standalone movie, its story and artistic elements will connect back to Jackson’s original trilogy.