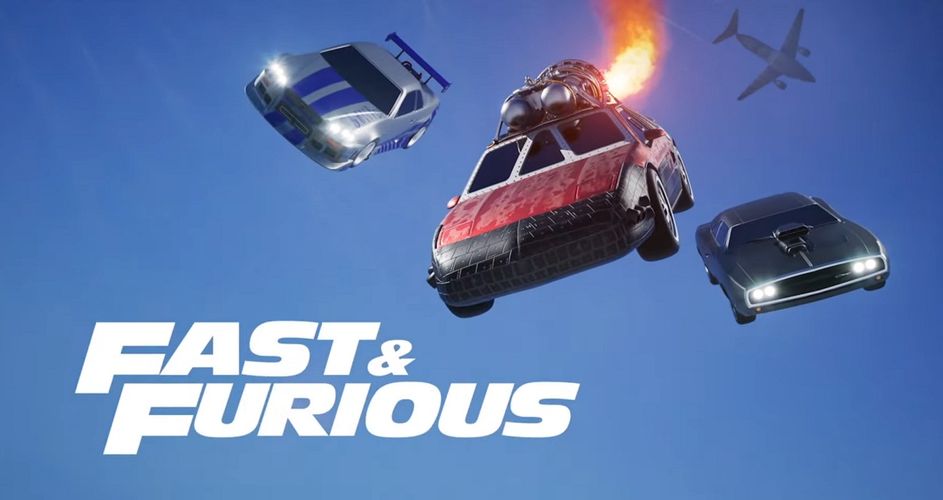 Rocket League Fast & Furious Bundle was announced during today’s Summer Game Fest Livestream, Rocket League players can purchase a Fast & Furious three-pack of cars on June 17. The Dodge Charger and Nissan Skyline are being pulled out of the garage for a second run, and are joined by a new addition: a Pontiac Fiero (based on the hybrid hitbox).

On June 19 at 11 a.m. PT, Psyonix is holding a Fast & Furious: Rocket League Rumble Livestream on Twitch that pits some of the game’s top teams against one another. This tournament features a single-elimination bracket of 4v4 Rumble Matches.

Other popular brand crossovers include Ghostbusters with the Ecto-1, Batman v Superman with the Batmobile, Halo with the Warthog, and Jurassic Park with the Jeep.

The Dark Pictures Anthology: House of Ashes Gets A Release Date And A Terrifying Collector’s Edition