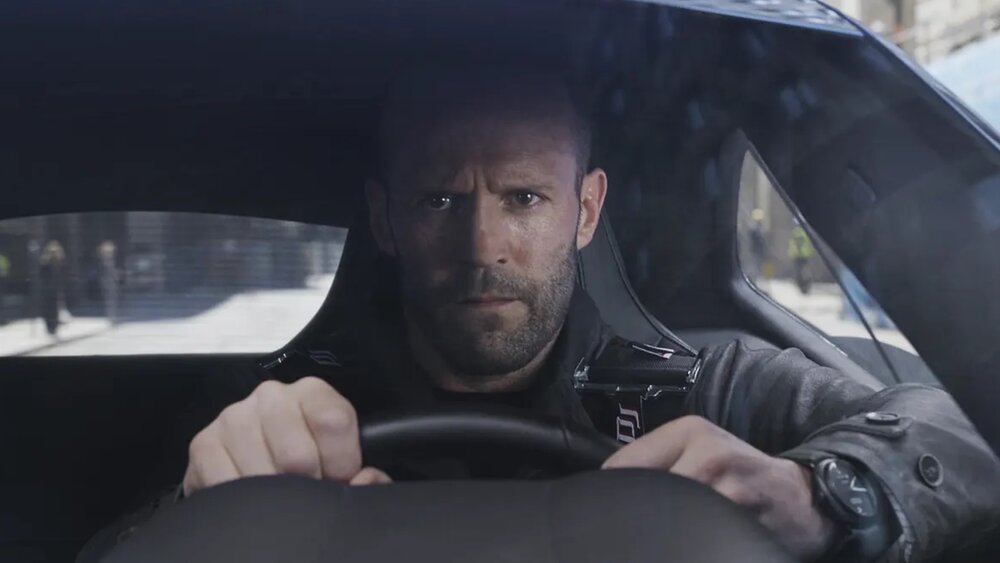 Jason Statham said during a recent interview that with Han returning for F9: The Fast Saga, he would like to return so Han can settle the score.

Statham said with a laugh, “They better bring me back because I need to put out that fire. If he’s got any score to settle, it’s with me.” I am sure many fans of the Fast and Furious franchise would love to see justice for the fan-favorite Han. Justin Lin weighed on the topic saying:

“I don’t want to be negative, I honestly don’t want to do that. I do think that, as an outsider looking in, I’m still baffled… So being away, and the way I found out, I still don’t know what happened, but it’s okay because I got to come back. And one of the great things is that it feels a little poetic. Honestly, if none of that happened, Han wouldn’t come back. And so when I left [after Fast 6], I came in with Han, I’m leaving with Han. So if there was no justice for Han and I came back, I probably wouldn’t have brought him back. Again, it feels like everything happened for a reason. And I’m not here to judge anything, but I’m glad we’re able to put the right touches on it, and, like I said in January, ‘justice for Han’ isn’t just this movie. I think how we treat this character as we move forward, that’s going to be the ‘justice for Han.'”

“I’m game. I love Justin Lin, he’s a great director. It’s a shame because when I joined the franchise all those years back, he went on to do something else and all I did with Justin was a little tag at the end. I need to do a movie with him. And I’d love to see all the Fast crew, Vin [Diesel] and everybody, they’re all great people. I have a lot of affection for them.”

Whether it’s in the main franchise entries or another spinoff film, I am sure all fans can be in agreement that we would love to see Deckard Shaw back at some point. With only two films left in the franchise after F9, it would be exciting to see Han and Shaw cross paths. What are your thoughts?