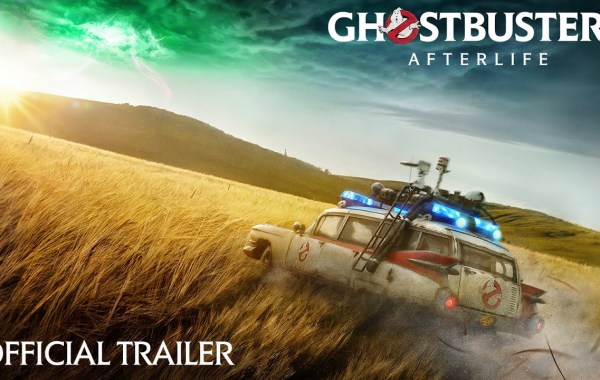 New GHOSTBUSTERS AFTERLIFE Trailer Teases the Return of Gozer. A new trailer for Ghostbusters Afterlife was released today. Dust off those proton packs ladies and gentlemen as the release date […] 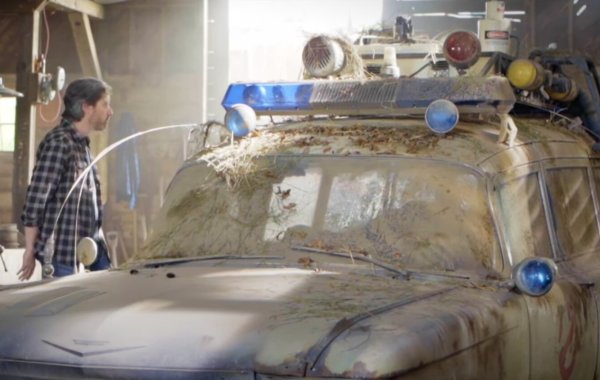 GHOSTBUSTERS: AFTERLIFE Behind the Scenes Featurette – “Passing the Proton Pack”

The GHOSTBUSTERS: AFTERLIFE Behind the Scenes Featurette is called “Passing the Proton Pack” and features director Jason Reitman talking about the film with his dad Ivan Reitman, who directed the […] 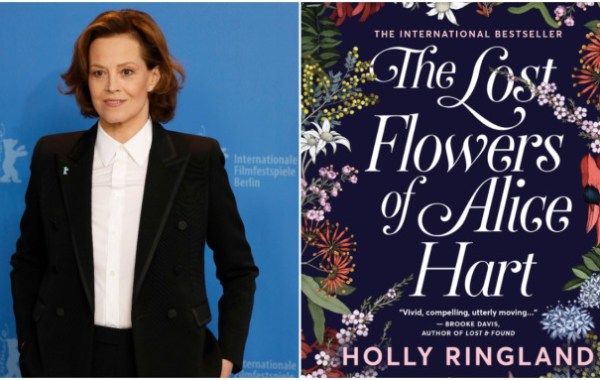 Sigourney Weaver has signed on to star in and executive produce the series adaptation of The Lost Flowers of Alice Hart, based on the book by Holly Ringland. The seven-part […]