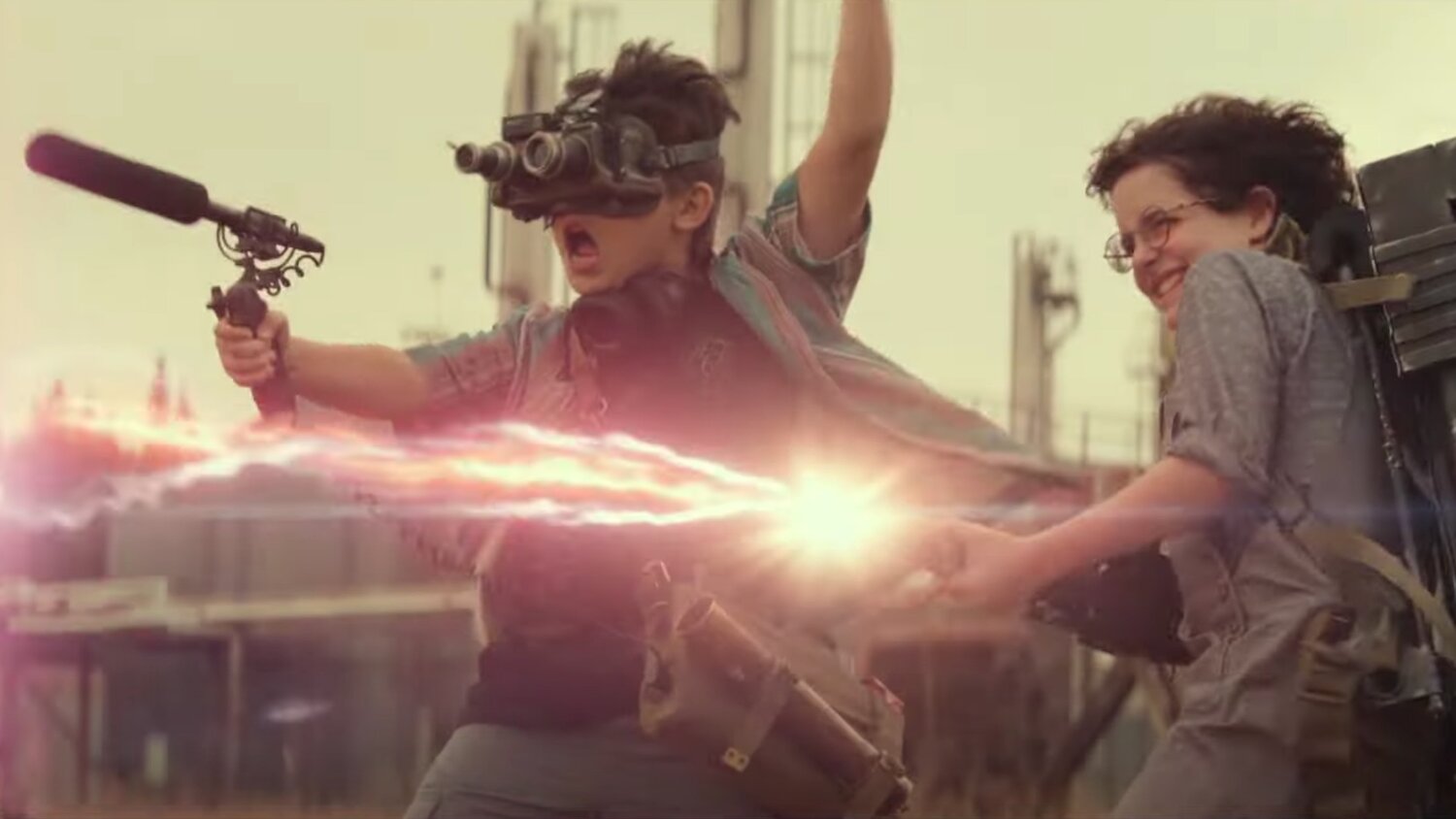 Sony Pictures has dropped a new international trailer for Ghostbusters: Afterlife, featuring a ton of exciting new footage. The trailer teases the legacy of Egon Spangler, which is a big part of the story, and there’s also a good amount of action-packed footage that Ghostbusters fans are sure to enjoy. The trailer also highlights some of the ghosts and ghouls that appear in the film and teases the return of Gozer.

In the film, Egon Spangler’s family moves to a small town where they learn about their grandfather’s legacy and that he used to catch ghosts for a living. I love the story of a couple of kids slowly discovering something incredible about their grandpa and his legacy.

The synopsis for the next chapter in the Ghostbusters universe reads, “A single mom and her two kids arrive in a small town, they begin to discover their connection to the original ghostbusters and the secret legacy their grandfather left behind.”

Ghostbusters: Afterlife will be released in theaters on November 19th, 2021.