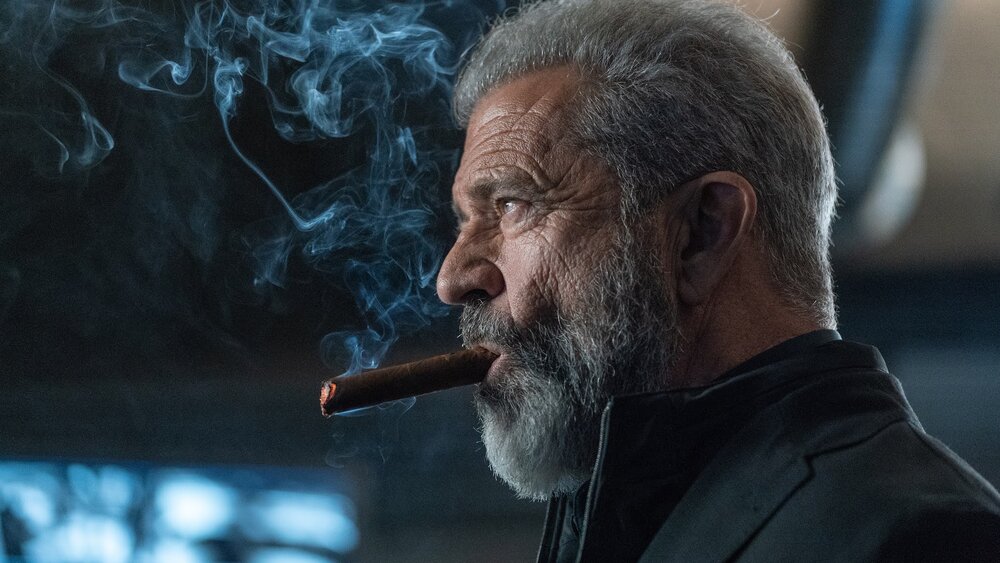 Mel Gibson is set to star in the upcoming John Wick prequel spinoff series, The Continental. The series will center around the chain of hotels that cater to the assassins in the world of John Wick, and it will also expand on the history of the league of assassins.

The story will be told through the eyes and actions of a young Winston Scott, “who is dragged into the Hell-scape of a 1975 New York City to face a past he thought he’d left behind. Winston charts a deadly course through the New York’s mysterious underworld in a harrowing attempt to seize the iconic hotel, which serves as the meeting point for the world’s most dangerous criminals.”

Gibson will take on the role of a character named Cormac, which no information has been shared for the character. There’s also no word on who will be taking on the role of Winston, who is played by Ian McShane in the films.

Although we don’t normally see Gibson working on small-screen projects, this is a big profile project with opportunities for films in the future possibly. Lionsgate TV head Kevin Beggs previously talked about the project saying it will explore Winston’s rise to power and shared that it will be made in a different format than what fans of a TV show would come to expect:

“What we’re exploring in The Continental is the young Winston and how it came to be that he and his team of confederates found their way into this hotel which we have met for the first time in the movie franchise 40 years later.”

The Continental will be presented as a three-night special-event TV series each episode will be 90-minutes long.

The series is being written and executive produced by Greg Coolidge (Wayne, Ride Along) and Kirk Ward (Wayne). They are also set to serve as showrunners. David Leitch, Derek Kolstad, Erica Lee, Chad Stahelski, Paul Wernick, and Rhett Reese will also serve as executive producers.