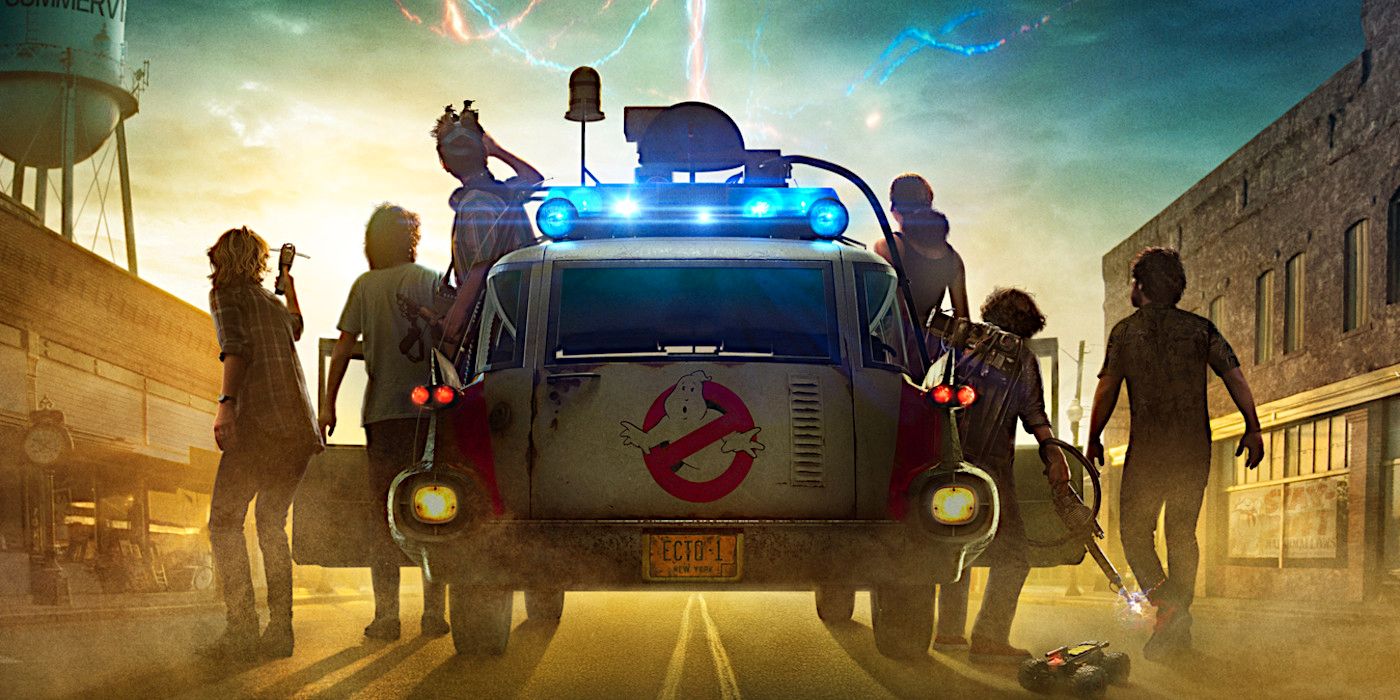 New Photos From GHOSTBUSTERS AFTERLIFE Give Us A Look At Muncher And The Young Cast – Ghostbusters: Afterlife slated to release in theaters November 19th, 2021

A couple of photos were released for the highly-anticipated Ghostbusters Afterlife. The photos put the focus on the blue ghost named Muncher and the young cast of the film.

The photos come from Empire, who also had the opportunity to interview producer Ivan Reitman. Here he talks about what it felt like to learn that his son, Jason Reitman, was jumping in to direct the film:

“I was amazed that he wanted to do it. He really had his own direction. He worked for years to establish his kind of filmmaking and his own distinctive talent, and then he wanted to jump into this, something that was so famous already.”

Jason Reitman had this to say about directing the film:

“For me, it’s this idea of making a movie for my father, that carries on a legacy that was introduced to me when I was seven years old and was a deep part of my childhood, the way it was a part of everybody’s childhood.”

In the film, Egon Spangler’s family moves to a small town where they learn about their grandfather’s legacy and that he used to catch ghosts for a living. I love the story of a couple of kids slowly discovering something incredible about their grandpa and his legacy.

The synopsis for the next chapter in the Ghostbusters universe reads, “A single mom and her two kids arrive in a small town, they begin to discover their connection to the original ghostbusters and the secret legacy their grandfather left behind.”

Ghostbusters: Afterlife will be released in theaters on November 19th, 2021.