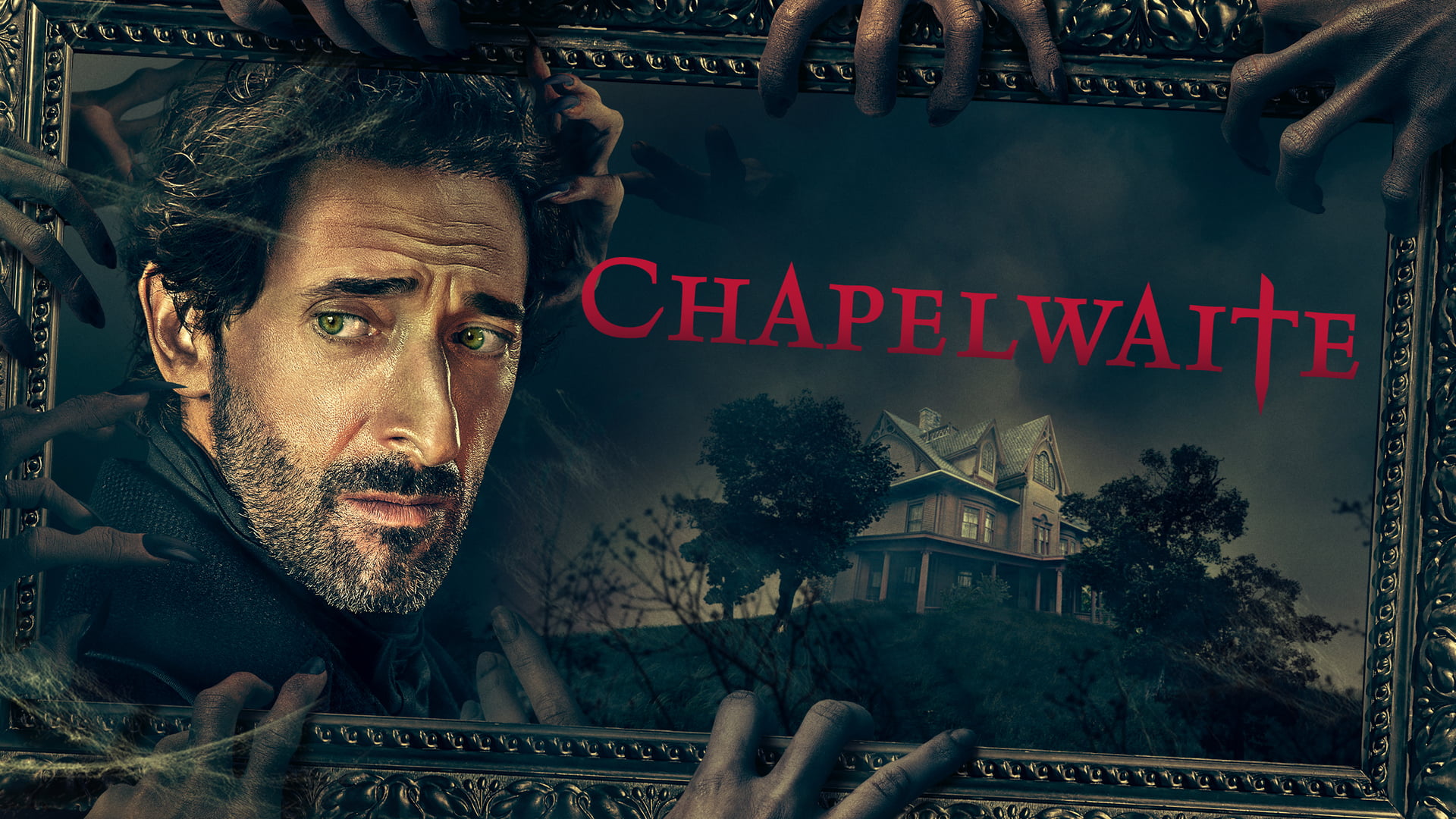 Epix has announced that they are currently in development of a second season of their original series Chapelwaite. The series was inspired by Stephen King‘s short story Jerusalem’s Lot and was initially developed as a limited series. Its no doubt that the success of the series has changed initial plans and now will expand into a sequel season.

The series was set before the events of the novel, Salem’s Lot, and follows Captain Charles Boone who is played by Adrien Brody who after losing his wife at sea, moves himself and his three children to Chapelwaite mansion. After a sour reception from the locals due to local superstitions regarding his new home and his family name. Charles brings in Rebecca Morgan who is played by Emily Hampshire to help care for the mansion and his children. A mystery surrounding the Boone family name, Chapelwaite mansion, and the town begins to unearth leading to an ancient cult and supernatural threats beyond their understanding.

It’s expected that the second season will chart its own path separate from King’s literary work as the first season adapted the events of Jerusalem’s Lot. According to Epix, season 2 of Chapelwaite will continue to explore how the evil De Vermis Mysteriis kept its power after the events of the first season, luring a new generation of vampires to the cursed place. In addition, the upcoming season will also continue to explore the Boones’ curse, which fans believed to have been lifted in the first season’s finale.

Peter Filardi and Jason Filardi wrote, executive produced and served as showrunners for Chapelwaite’s first season. The series is also executive produced by Donald De Line. The season one cast was rounded out with Jennifer Ens, Sirena Gulamgaus, Ian Ho, Gord Rand, Trina Corkhum, and Genevieve DeGraves. No information about returning cast members has been announced.