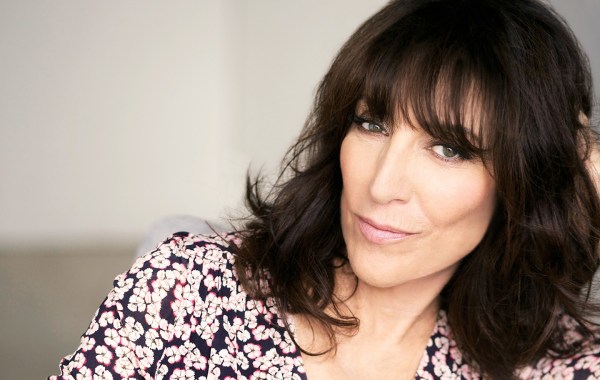 Katey Sagal to Star as Reclusive Country Music Star in Blumhouse Thriller for Epix Titled TATTERED HEARTS. Actress Katey Sagal (Married With Children, Sons of Anarchy) has signed on to […] 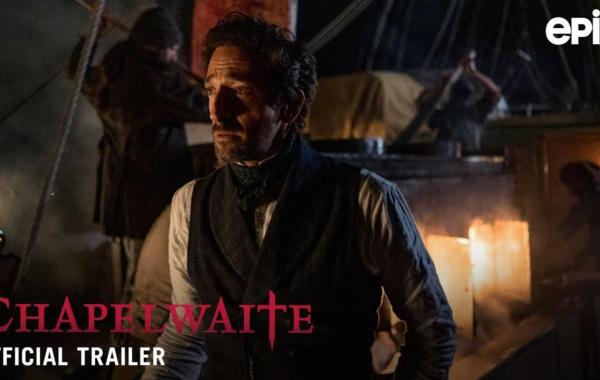 Haunting Full Trailer for the New Stephen King Horror Series CHAPELWAITE with Adrien Brody. Epix has released the full trailer for the upcoming series Chapelwaite, which is based on Stephen […] 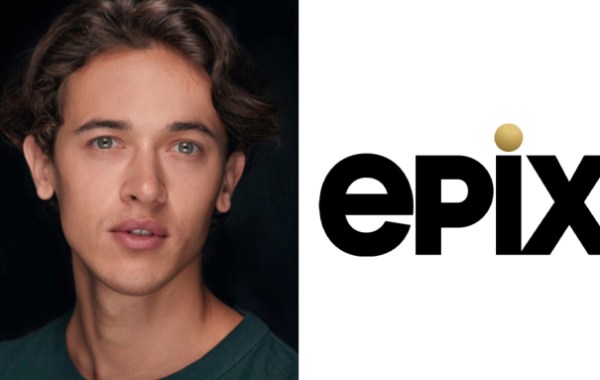 Tom Blyth will take on the lead role of the famous American western outlaw in Epix’s new series Billy the Kid. The show is being developed by Vikings and The Tudors creator Michael Hirst. 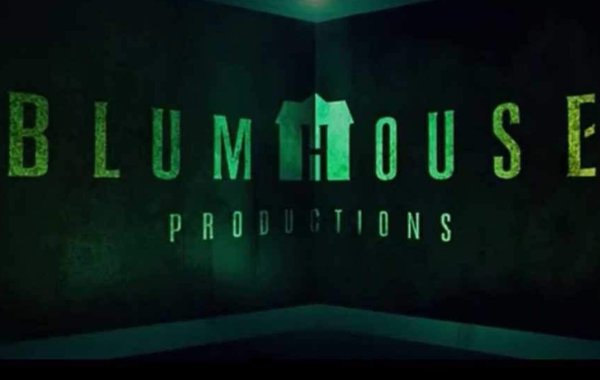 BLUMHOUSE IS PARTNERING UP WITH EPIX, AND THEY WILL DEVELOP AND PRODUCE EIGHT ORIGINAL HORROR/GENRE-THRILLER FILMS EXCLUSIVELY FOR THE NETWORK. BLUMHOUSE CEO JASON BLUM WILL SERVE AS EXECUTIVE PRODUCER ON THESE PROJECTS.