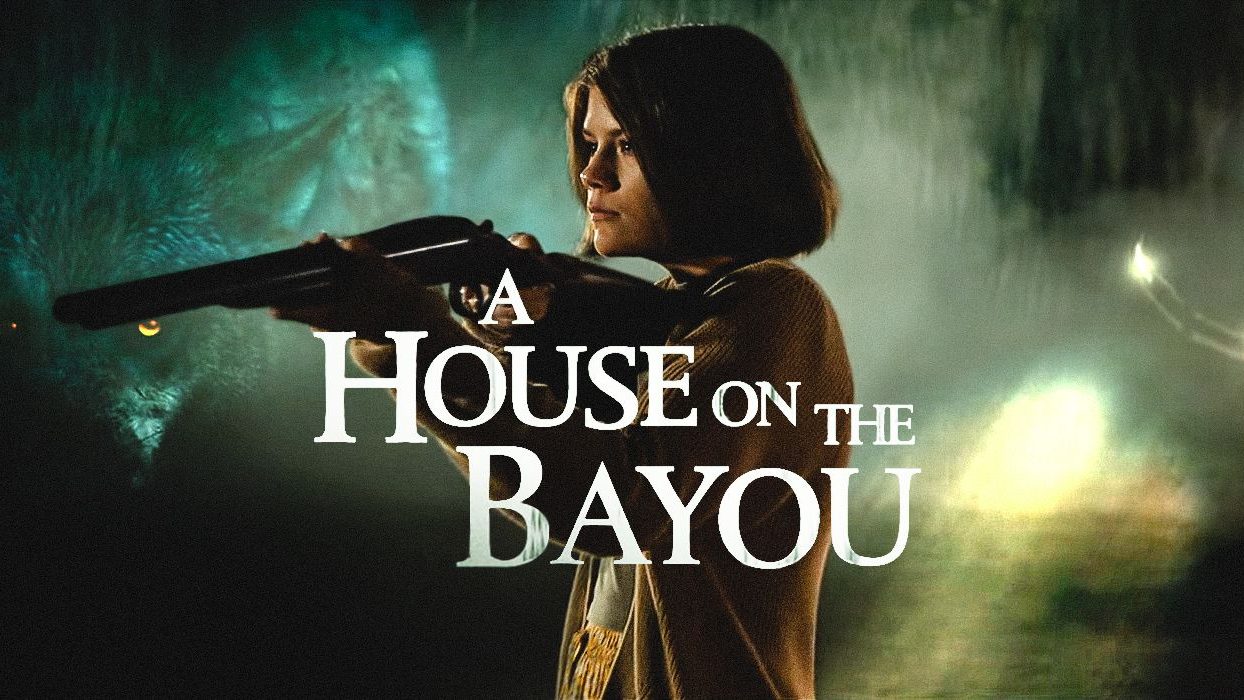 Blumhouse has released a trailer for a new horror film that they’ve produced titled A House on the Bayou and it puts a focus on sinister neighbors coming in to terrorize a family that has recently moved into a remote mansion in rural Louisiana. Here’s the synopsis for the film:

“In an effort to reconnect and mend their relationship, Jessica and John Chambers (Angela Sarafyan, Paul Schneider) seek an idyllic getaway with their daughter Anna (Lia McHugh) to a remote mansion in rural Louisiana. When suspiciously friendly neighbors show up for dinner uninvited, the weekend takes a sinister turn as the fragile family bond is tested and dark secrets come to light.”

Things get pretty dark for the family in the trailer as we see the poor family finding themselves in a hellish situation. A House on the Bayou was directed by Alex McAulay (Don’t Tell A Soul) and it will be released on Epix and PVOD on November 19th, 2021.

Anjali Bhimani New Book I AM FUN SIZE AND SO ARE YOU! – THE BOOK! Is On Kickstarter Now