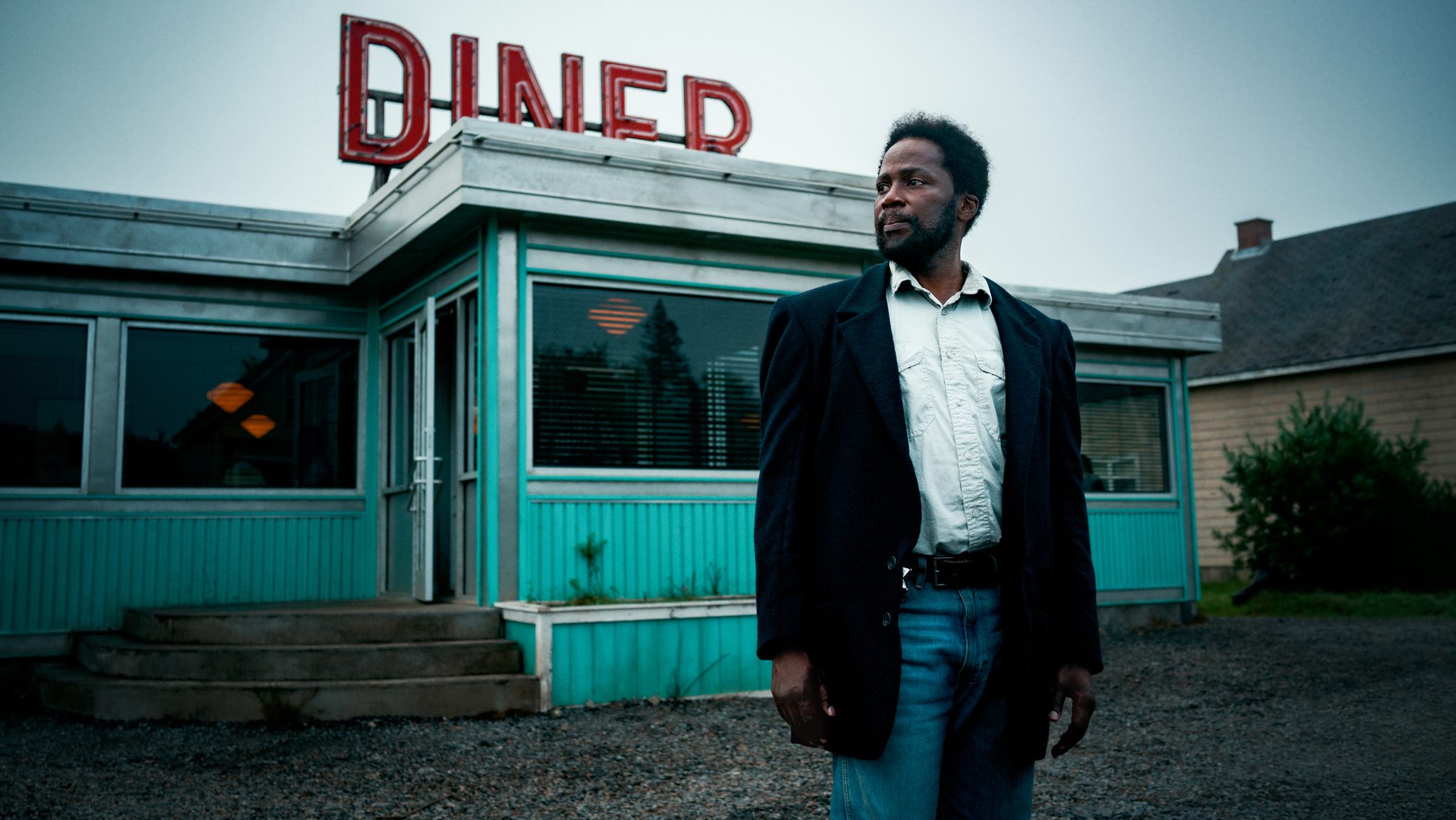 Epix‘s new original horror series From takes us to a small desolate town that lures innocent people into its grasp. What could a town possibly do to you? Well for one it traps those who enter there seemingly forever. If that isn’t quite enough, things get a little more complicated once the sun sets as inexplicable creatures roam in the night looking to devour anyone careless enough to let them get near.

The series provides a clever formula of true horror that is reminiscent of something you would find in a Stephen King novel, which speaks volumes for the quality of what we are dealing with in the series.

The series also gives us the hair-pulling mystery we saw time and time again on the hit series Lost. It shouldn’t come as a surprise as we have director/producer Jack Bender and actor Harold Perrineau who both spent countless seasons on the island of Lost together reuniting for another anxiety-inducing series. Another notable mention is Jeff Pinkner who worked on another mind-bending series with Fringe.

Starring alongside Perrineau is Catalina Sandino, Eion Bailey, Hannah Cheramy, Simon Webster, Ricky He, Chloe Van Landschoot, Shaun Majumder, Corteon Moore, Pegah Ghafoori, David Alpay, Elizabeth Moy, and Avery Konrad who together form an ensemble cast that regardless of the talent and star power these talented individuals bring, divert that energy to make the environment their characters are trapped in the star of the series.

After viewing the first four episodes of the series, the series has shown its cleverness and respect for the horror genre while still blending fear with mystery to create a formula that traps the viewer in the town as we work to learn more while only being buried under more questions. The series hides ominously behind a veil of the unknown throughout the first four episodes and gives it a solid showing during its premiere as viewers are sure to be pulled into the craving to know more about how this began, who these creatures are, and how these poor townsfolk will get out.

As good as the mystery may be, the talent is the salesperson that has to get the viewer to buy into it and that’s exactly what we see from the cast. Early on in the first episode we see the layers of the characters being unraveled and we see that even in a town where everyone is trapped and being hunted by creatures, there is always time for family drama.

Perrineau anchors the cast with his solid performance and leadership role in the series as sheriff Boyd Stevens, but it’s impressive to see the entire cast work off of each other with such ease. This will certainly open up the series to other dynamics that pull away from the horror genre to let the audience breathe and not get overwhelmed by the predicament the townsfolk find themselves in.

Epix’s From has shown nothing but potential in its premiere and looking into the future this is an inescapable nightmare that will haunt the viewers as much as the characters in this series. Who lives? Who dies? That question is something you will find out when you watch the series yourself, but the premise will pull you in, the performances will hold you in and the mystery continues to linger throughout the premiere in this haunting original series.

From will premiere exclusively on Epix on February 20th, 2022.