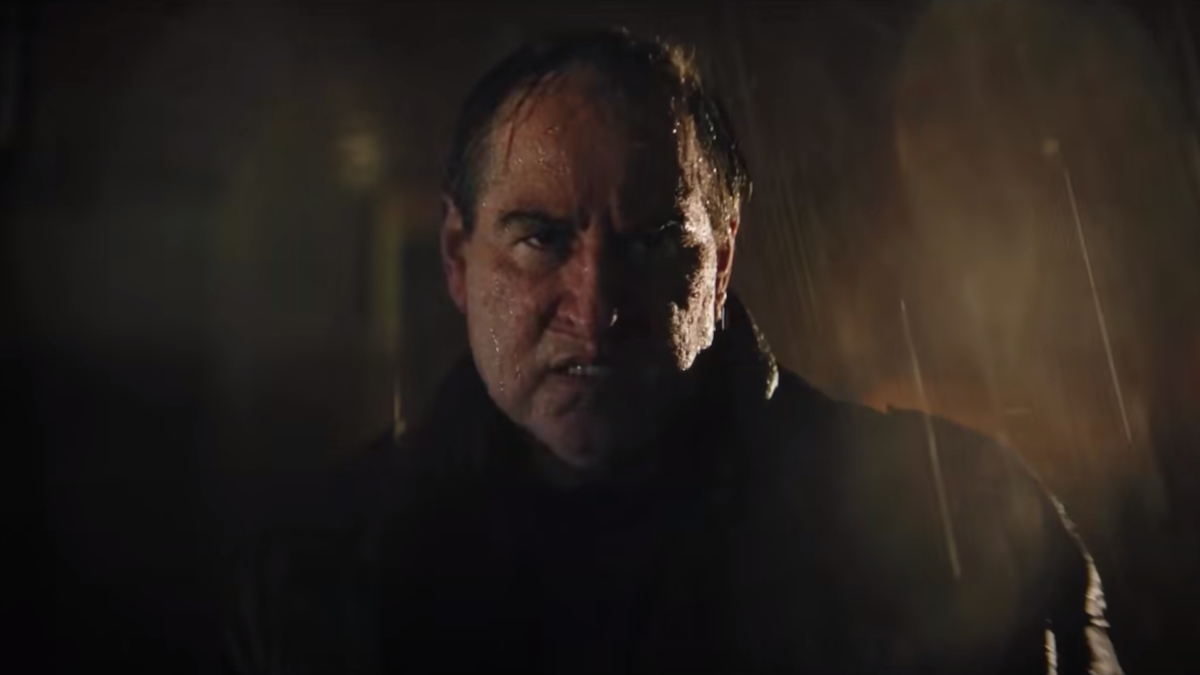 It was previously announced that The Penguin was going to be getting his very own HBO series in one of the many spinoffs in the works stemming from the upcoming film The Batman that will star Robert Pattinson as the caped crusader and Colin Farrell portraying The Penguin. There was no confirmation if Farrell would be returning to reprise his role in the spinoff, but thanks to a report from Variety, we now have confirmation that he will in fact be returning for the spinoff.

Joining Farrell as an executive producer on the new Penguin series will be The Batman director Matt Reeves & The Batman producer, Dylan Clark. Warner Bros. Television is set to act as producers. Adding to the series is writer Lauren LeFranc, who will be penning the script.

We have had other talented individuals take on the role of The Penguin in the past with Burgess Meredith, Robin Lord Taylor, and most famously being portrayed by Danny DeVito who gave an iconic performance in his portrayal.

Along with the Penguin series, The Batman has another spinoff in the works that will focus on the Gotham Police Department, and in the DC Universe, we have a ton of new projects circling around with another spinoff coming from The Suicide Squad in which John Cena‘s Peacemaker will be getting his own series treatment. Batgirl is also making her way into the DC Universe with the upcoming HBO Max film starring Leslie Grace, Jurnee Smollett is set to reprise her role as Black Canary from Birds of Prey for a new film and Michael B. Jordan has his upcoming Val Zod series in the works. These are only some of the tons of new projects in the works.

There is currently no release date yet for the Farrell-led Penguin series.