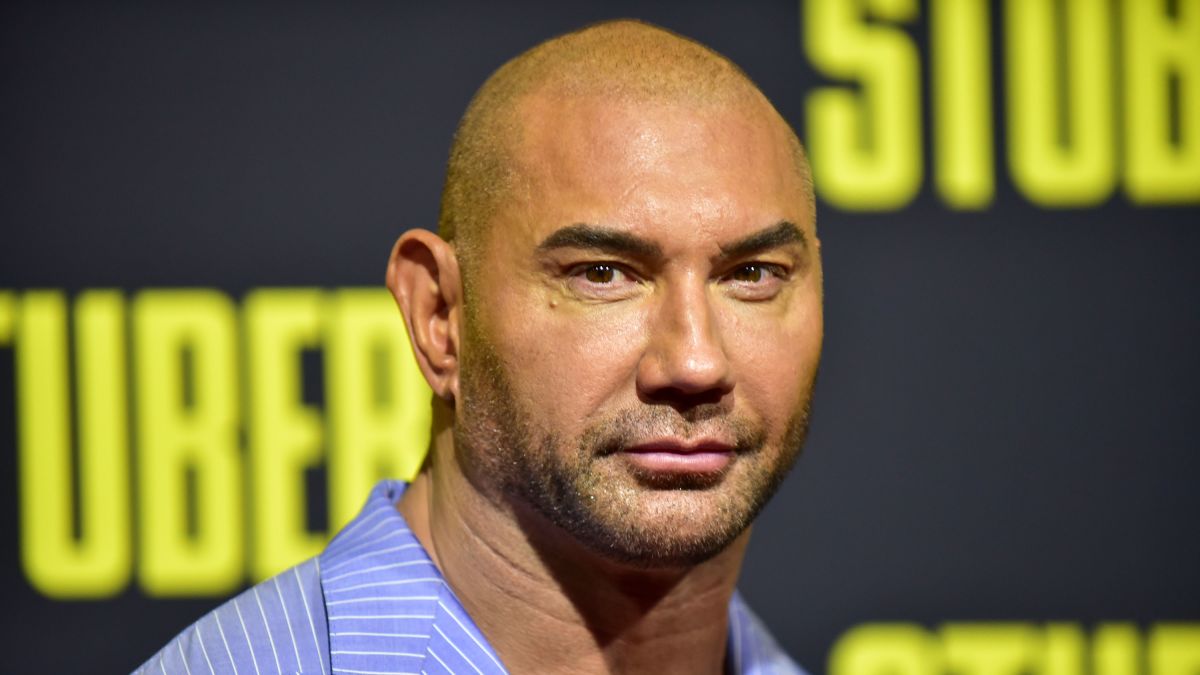 Dave Bautista is set to team up with director M Night Shyamalan for his upcoming film Knock at the Cabin. Shyamalan will write and direct the film which is set to come from Universal Pictures and is slated to arrive in 2023.

Shyamalan has made a name for himself with films that bring plenty of twists and turns and is fresh off a box office hit Old which Shyamalan wrote and directed. The film earned $90M at the global box office. We are sure to be kept on the outside looking in for the upcoming project as Shyamalan tends to stay tight-lipped about his projects as to not reveal much about his plot-twisting films.

There is currently no release date for Knock at the Cabin.