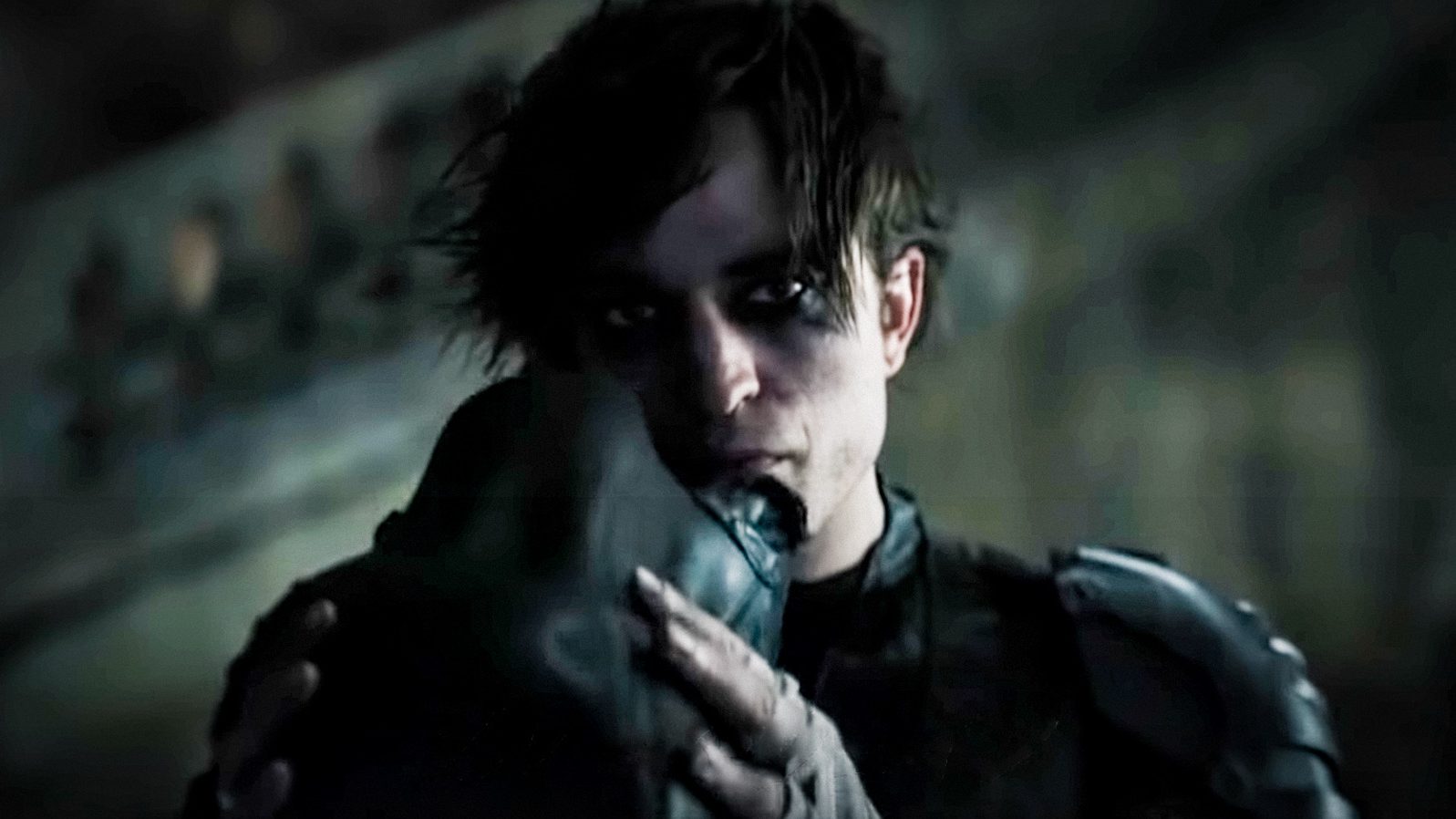 We may not have many more movies left to arrive in 2021, but that just means the heavy slate of films dropping in 2022 is on the horizon. One of those films is DC’s highly-anticipated Matt Reeve‘s The Batman.

The film is set to star Robert Pattinson as the caped crusader and in this new teaser, we get a deeper look at the sinister plan The Riddler has planned in the upcoming film. The trailer only has a few new shots that show Paul Dano as Riddler as he speaks with Alex Fern‘s Commissioner Savage saying,  “I’m here to unmask the truth about this city.” We know that Gotham is notoriously corrupt and has been a focal point many times over in Batman.

The Batman drops into theaters on March 4, 2022. Check out the new trailer below: