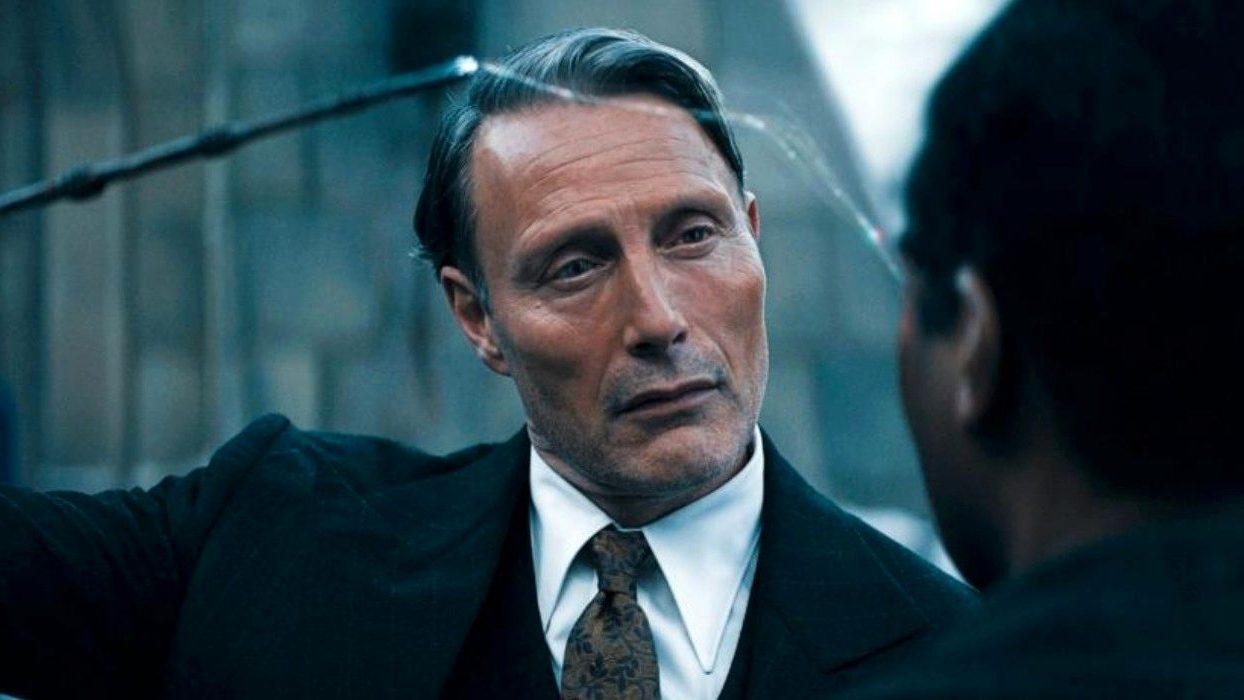 The first official full-length trailer for Fantastic Beasts 3 has been released. The film officially titled Fantastic Beasts: The Secrets of Dumbledore will see the return of Eddie Redmayne as Newt Scamander and Jude Law as Albus Dumbledore. We also get a longer look at the introduction of Mads Mikkelsen taking over the role of Gellert Grindelwald.

The Fantastic Beasts: The Secrets of Dumbledore trailer begins with a flashback to the Harry Potter franchise with Law saying: “If you listen carefully enough, the past whispers to you.” In the flashback, we see Michael Gambon at Hogwarts and his return to the Room of Requirement.

The third installment in the film franchise will follow:

Professor Albus Dumbledore (Jude Law) knows the powerful Dark wizard Gellert Grindelwald (Mads Mikkelsen) is moving to seize control of the wizarding world. Unable to stop him alone, he entrusts Magizoologist Newt Scamander (Eddie Redmayne) to lead an intrepid team of wizards, witches and one brave Muggle baker on a dangerous mission, where they encounter old and new beasts and clash with Grindelwald’s growing legion of followers. But with the stakes so high, how long can Dumbledore remain on the sidelines?

Fantastic Beasts: The Secrets of Dumbledore is directed by David Yates, who directed the final four films in the Harry Potter series and all of the Fantastic Beasts films. The Secrets of Dumbledore is written by J.K. Rowling and Steve Kloves and the film stars Callum Turner, Victoria Yates, William Nadylam, Jessica Williams, Dan Fogler, Alison Sudol, and Ezra Miller.

The big note on this film is Mikkelsen’s casting as Grindelwald after Johnny Depp was dropped from the role. Depp had taken over the role for Colin Farell who portrayed Grindelwald in the film before him, so it will be interesting to see how a third recasting of the role affects the film franchise.

Fantastic Beasts: The Secrets of Dumbledore comes to theaters on April 15. Check out the full official trailer below: