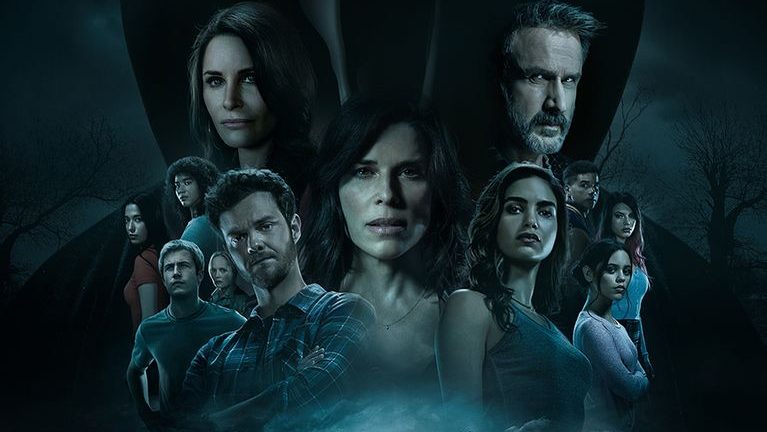 The final poster for the upcoming installment in the Scream franchise has arrived. The poster for Scream 5 was released just about a month before the film is set to premiere in theaters and according to the poster, it may offer a clue to the identity of the killer for the film.

The new poster that was released shows the film’s stars with the infamous Ghostface lurking over them and on the poster we see that “the killer is on this poster.” Whether it is in fact pointing to one of the 12 characters being the killer or if it is simply stating the obvious that Ghostface is literally on the poster, we just cannot know. Even if it is clueing us in on the identity of the poster being one of these characters, with twelve suspects to choose from, it doesn’t narrow down the suspect list too much.

The film marks the fifth entry in the Scream franchise as well as a previously aired TV series. The film will be helmed by Matt Bettinelli-Olpin and Tyler Gillett and they will work off a script that was penned by James Vanderbilt and Guy Busick.

Twenty-five years after a streak of brutal murders shocked the quiet town of Woodsboro, a new killer has donned the Ghostface mask and begins targeting a group of teenagers to resurrect secrets from the town’s deadly past.

Scream comes to theaters on January 14. Check out the new poster below: