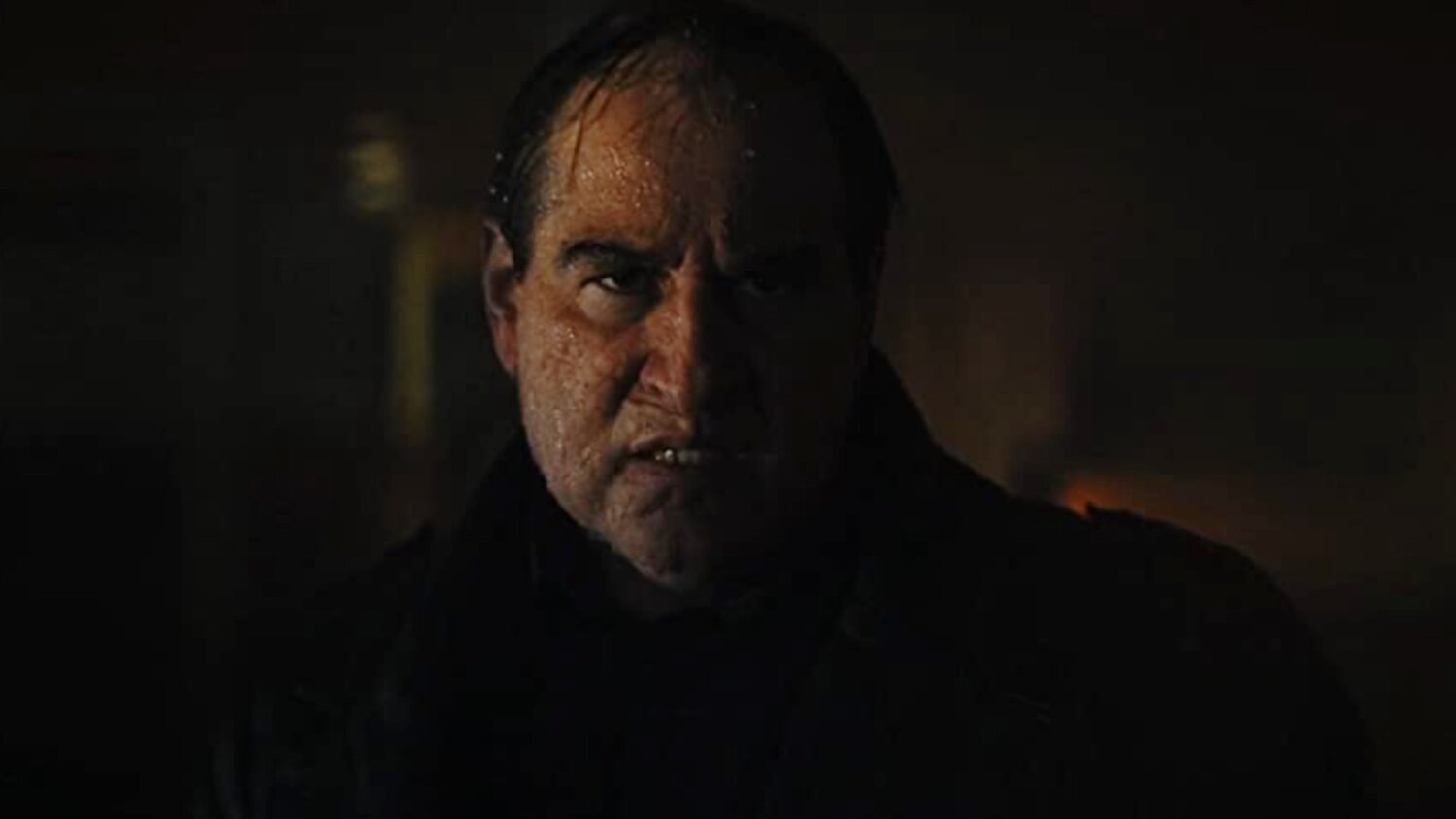 Matt Reeves’ The Batman is getting another spinoff series, this time focusing on Colin Farell‘s The Penguin.

The series is being produced for HBO Max, and it will be executive produced by Dylan Clark and Matt Reeves along with DC Entertainment and Warner Bros. Television.

The series is described as a “Scarface-like” series about the rise of the Penguin character. The Penguin, otherwise known as Oswald Chesterfield Cobblepot, “is a dapper mob boss and one of Batman’s primary villains.”

Colin Farrell is set to play Penguin in The Batman, but if this series will focus Cobblepot’s rise to power then it may be a case of a different actor portraying this version of The Penguin, but no information has been shared on if Farrell will reprise the role in this series as well.

The previously announced spinoff series will focus on the Gotham City Police Department. It “will build upon the film’s examination of the anatomy of corruption in Gotham City, launching a new Batman universe across multiple platforms. The series will extend the world established in the movie and further explore the myriad of complex characters of Gotham.”

Reeves previously shared that the prequel to his Batman: Year Two movie is set in Batman Year One when a “masked vigilante … starts to unsettle the city.” The series will zero in on the city’s corruption that “goes back many years” and is told from the POV of a crooked cop.

The world of Reeves The Batman will be separate from the DCEU, and it seems like we are slowly getting a Reeves-Verse put together for us. Are you excited to see The Batman and the spinoffs accompanying it?