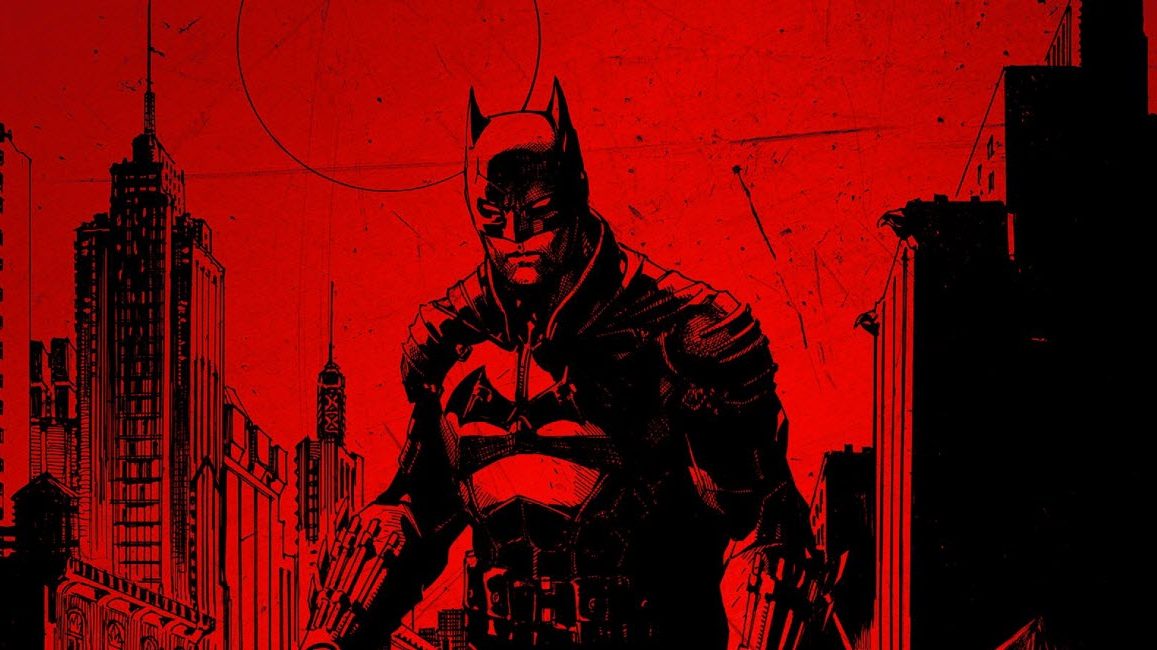 DC Comics is collecting the classic graphic novels that inspired The Batman in a box set to release with director Matt Reeves’ reboot in 2022. The Batman Box Set, which includes softcover editions of the three books Reeves named as his inspirations for the upcoming film.

Jeph Loeb and Tim Sale‘s Batman: The Long Halloween, Darwyn Cooke‘s Batman Ego, and Other Tails, and Frank Miller and David Mazzucchelli‘s influential origin story Batman: Year One. The three books are housed in a slipcase box with art by Jim Lee.

The Batman Box Set retails for $63.00 and goes on sale on March 1, 2022. Artwork and the official description for the box set come via the latest issue of DC Connect:

Rediscover the classic stories that inspired The Batman feature film! This slipcase box set includes softcover editions of three books director Matt Reeves cites as his biggest influences for the upcoming film—Batman: The Long Halloween, Batman Ego and Other Tails, and Batman: Year One.

Reeves has previously said, The Batman is not an adaptation of any particular comic book, but a “noir-driven, definitive Batman story.”

“Year One is one of the many comic books that I love. We are definitely not doing Year One,” Reeves told press at the Television Critics Association tour in 2018, adding his rebooted Batman is not an origin story but would tell “a story that’s emotional and yet is really about him being the world’s greatest detective and all the things that for me since I was a kid, made me love Batman.”