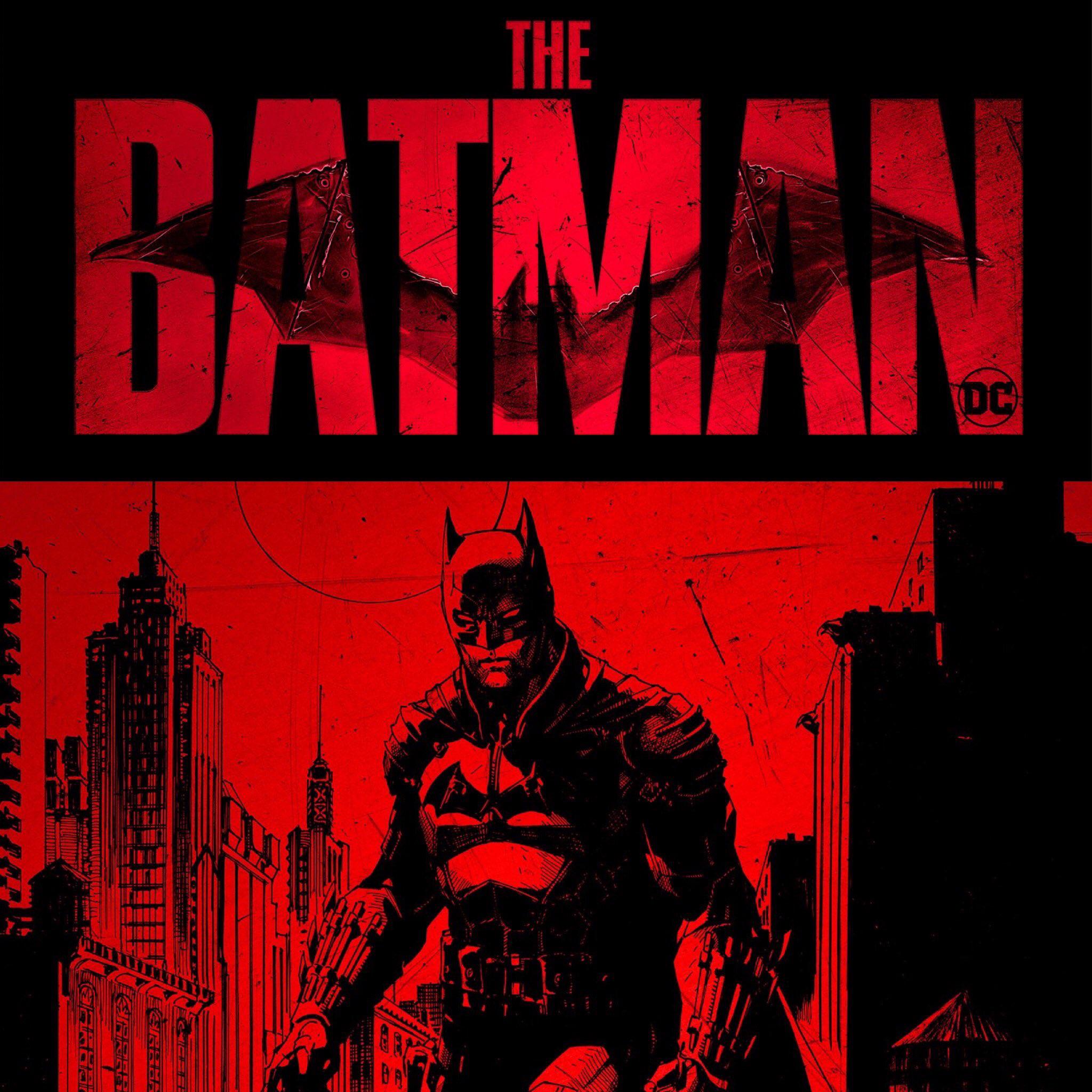 Sources are reporting that Matt Reeves’ The Batman might take place in the DC Multiverse, specifically Earth-2.

We already knew the film and planned spinoff series were a standalone from the DC Films Universe, but it leaves to question whether the implications of the upcoming film, The Flash opening up the Multiverse is key to this decision, if it’s found to be true of course.

“Except for The Batman, which is set on an alternate Earth known to geeks as Earth-2, DC is plotting its films and shows to share the same universe. Key to setting up its new status quo will be The Flash (Nov. 4, 2022)…”

This could be very interesting especially with this opening the possibility of the characters that could be brought to life with the existence of not only Earth-2, but the Multiverse as a whole. If the comics have taught us anything, is that the Multiverse does not belong to one sole character, but instead has opened up some fantastic arcs for an ensemble of characters. Whether this is just an attempt for DC to maintain some sort of continuity between their films, regardless of the direct connection or not remains to be seen. My big question is, with the DCEU teetering between respectable entries in their live action attempts and complete flops, it begs to questions whether they could handle taking on an entire Multiverse. We have seen Cinderella stories before, We are rooting for you DC. Stay tuned as we look to bring you more coverage on this, and more.