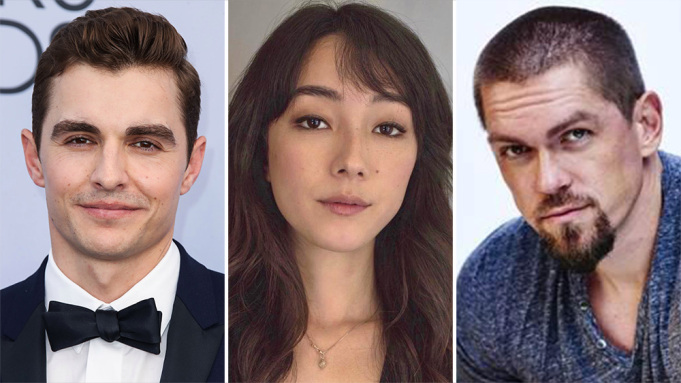 “The film follows a hard-working blue-collar dad (Foxx) who just wants to provide a good life for his quick-witted daughter, but his mundane San Fernando Valley pool-cleaning job is a front for his real source of income: hunting and killing vampires as part of an international union of vampire hunters.”

Chad Stahelski and Jason Spitz will produce for 87Eleven Entertainment along with Shaun Redick & Yvette Yates Redick for Impossible Dream Entertainment. Foxx and Datari Turner will exec produce as will Peter Baxter.

This looks like a great film that is coming together with a respectable cast. Keeping an eye out for a trailer, and we should have a final judgment on the film.