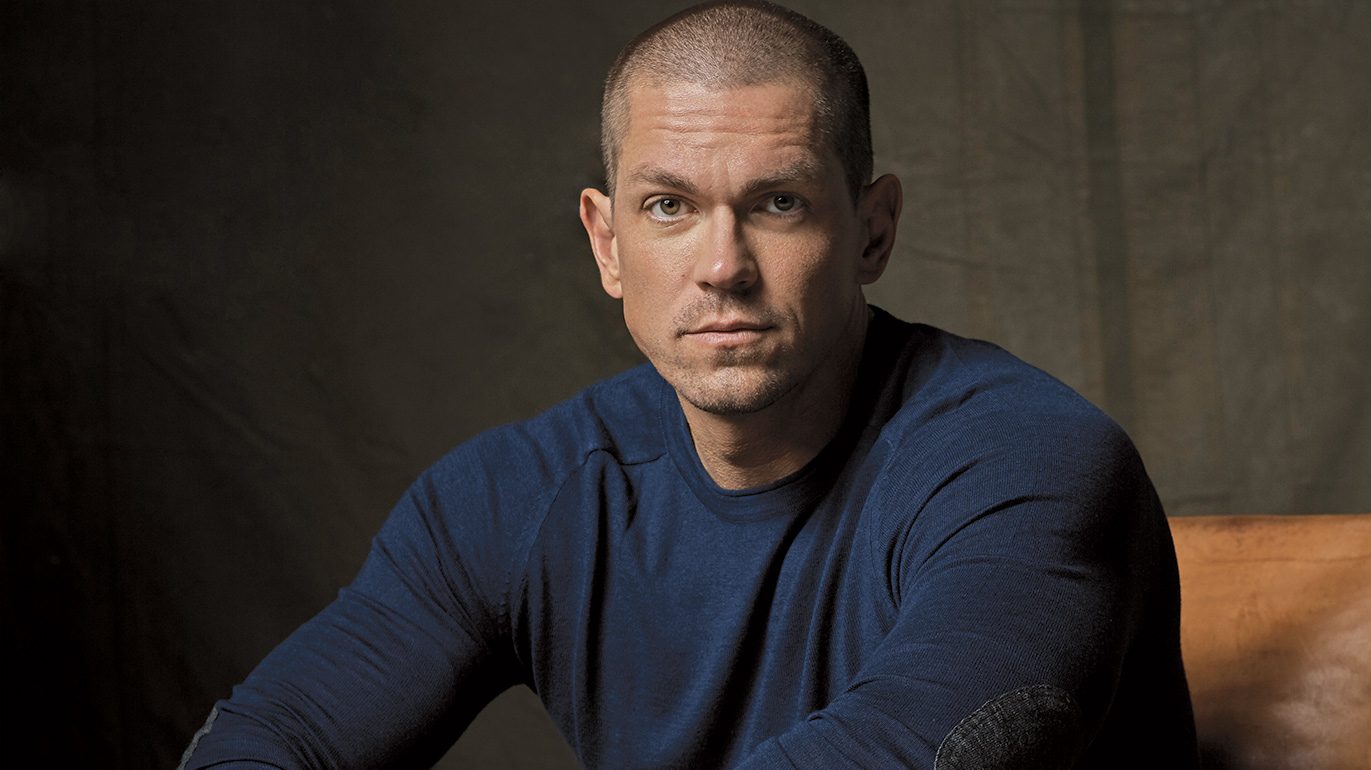 Shameless actor Steve Howey has been cast in one of the lead roles in the CBS series adaptation of James Cameron’s action-comedy True Lies.

Howey will take on the lead role of Harry, who was previously played in the film by Arnold Schwarzenegger. The character is described as “a benign, play-it-safe, seemingly risk-averse computer salesman and devoted family man, married with two kids. But in reality, Harry is an undercover operative, a first-class spy working for a covert U.S. intelligence organization.”

Like the film, the series will follow Harry’s unfulfilled suburban wife as she is “propelled into a life of danger and adventure when she’s recruited to work alongside him to save the world as they try to revitalize their passionless marriage.”

The pilot for the show is being written by Burn Notice creator Matt Nix and he is also executive producing alongside James Cameron.