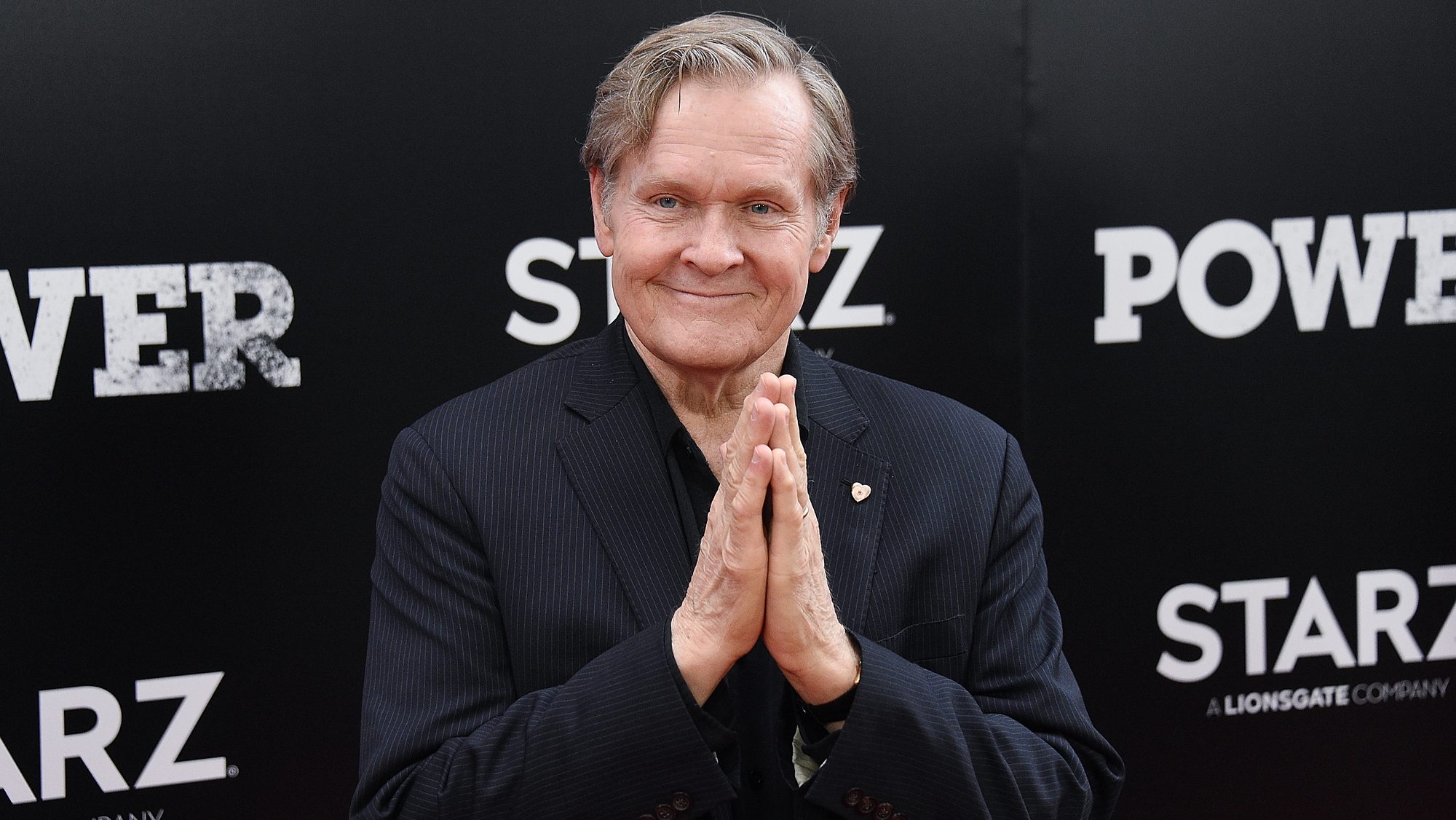 William Sadler has joined yet another Stephen King film project. He has appeared in adaptations of The Shawshank Redemption, The Green Mile, and The Mist, and now he is joining Salem’s Lot. Sadler made the announcement himself on Twitter saying:

He will join Lewis Pullman (Bad Times at the El Royale, Top Gun: Maverick) who is set to take on the lead role in New Line Cinema’s horror film.

Pullman will take on the role of author Ben Mears, “a man who returns to his childhood home of Jerusalem’s Lot in search of inspiration for his next book only to discover his hometown is being preyed upon by a vampire, leading him to band together with a ragtag group that will fight the evil presence.”

The actor could be playing one of the three roles, the vampire Kurt Barlow or his human familiar Richard Straker. There’s also a chance that might play Father Callahan, a priest whose faith is shaken by his town’s new monstrous vampire presence.

Gary Dauberman, who previously produced New Line’s two-part adaptation of King’s It, wrote the script and is directing the film. It will start shooting in September in Boston.