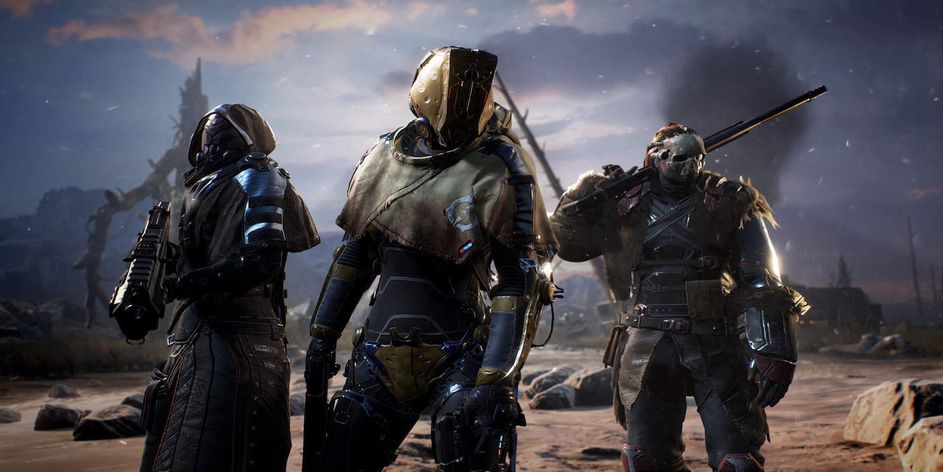 GNE is working on suiting up as an Outrider, picking the biggest, baddest ability, and bringing along some friends to give you all the meat and potatoes on the new entry from developers People Can Fly and Square Enix.

The game has launched with some server issues, but regardless, this is something that has become more and more common(Blame Skynet) among day 1 launches, and something that can be appreciated with Outriders is how open the line of communication has been from the devs. They have posted constant updates on their Twitter account letting us know what the status is.

So far we have managed to play a single-player playthrough which got us through about the same length that we experienced in the demo. We plan on giving you an in-depth review once we have had plenty of time to explore, and DESTROY! Oh wait, we are the good guys, right? Well, we still want to DESTROY, but for good ya know? What we can say is this, much of the little bugs, that we noticed during our playthrough(Read it here!) have been touched on. We had noticed minor visual bugs during dialogue, which have since been corrected, at least on the PC version which we are testing. Something else to add is that the more we see the persona of our protagonist unravel, the more I am finding myself liking him, he was a little rough around the edges at first, but I think we may be coming to some common ground and will be seeing eye to eye on how we play out the rest of this plot line.

Stay tuned for the full review, and in the meantime, be sure to follow us on Twitch, Youtube, and Facebook as we do live streams of our playthrough!