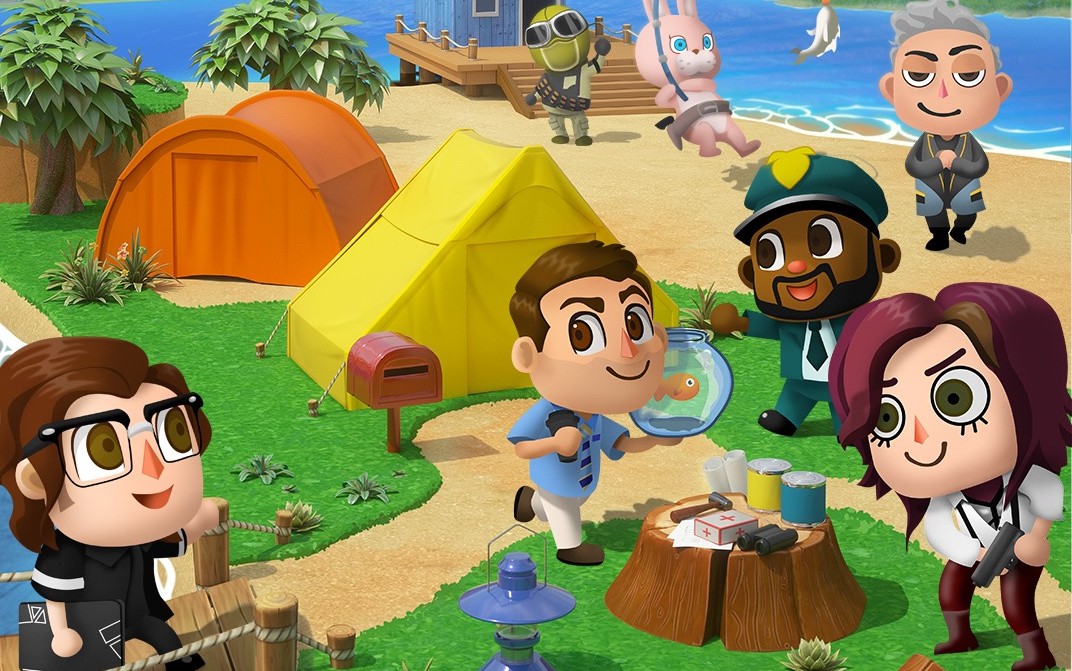 Free Guy tells the story of a bank teller named Guy (Reynolds) who is content in life until he learns he’s a lowly NPC character trapped in a video game. Guy then tries to rewrite his role into the hero, and that’s where the fun begins.

Originally slated to open in theaters in July 2020, Free Guy‘s release was pushed back indefinitely by 20th Century Studios and Disney when theaters shut down during the pandemic.

The marketing team behind Free Guy  brought Reynolds into the video game world with movie posters and photo shoots. A Warthog from Halo Infinite was on the red carpet for the premiere with Reynolds, and eight different game-inspired posters were released on Facebook recently.

The posters are beautifully created and insert Reynolds’ character into Animal Crossing, Mega Man, Doom, Among Us, Grand Theft Auto, and more. You can see all of them in the gallery below:

Hellraiser Is Coming To Dead By Daylight