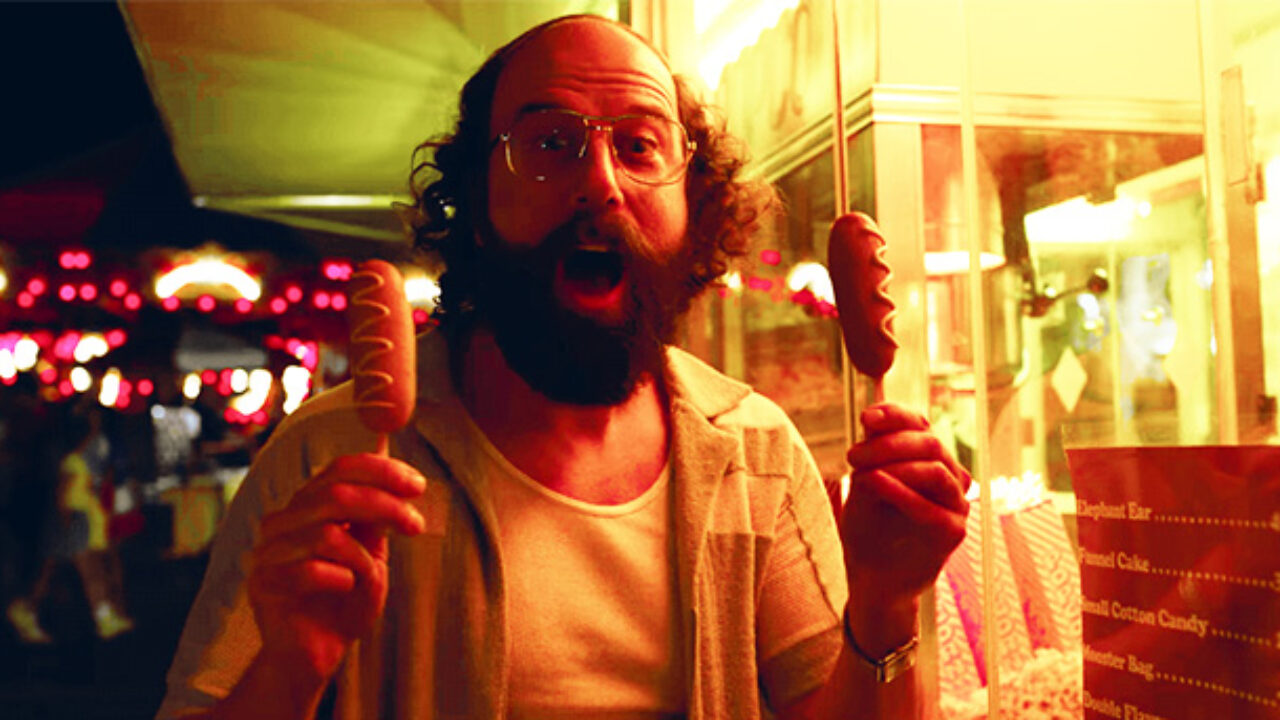 Showtime has announced that a series order has been given to a new comedy series Entitled. The series was created by Matt Morgan and will star Stranger Things star, Brett Gelman. The episodic series will consist of eight thirty-minute episodes.

The series will follow Gabe, who will be played by Gelman as an American widower who is forced to bond with his estranged wife’s family as they share a home in a deteriorating gothic mansion in the English countryside with the entire family vying for his affection and inherited fortune. The series will begin production in Manchester, England this year with a scheduled premiere in 2023.

Morgan will also serve as executive producer on the series alongside Gelman, Harry Williams, Jack Williams, and Sarah Hammond. The Williams and Hammond will reunite with Gelman on the series after the four previously worked together on the SAG Award-nominated Fleabag and Internation Emmy nominee Back to Life. Tim Kirby will also executive produce and helm the eight episodes in season 1 of Entitled.

Gelman shared his excitement about reuniting with the Williams and Hammond, saying:

“I am so excited to be back at it with my fam that is Harry, Jack, and Sarah at Two Brothers. I am so incredibly grateful to Channel 4 and Showtime and blessed to have a genius like Matt creating such a deliciously twisted world.”

Entitled is set to release exclusively on Showtime in 2023.

Will Arnett Cast as Sweet Tooth in Twisted Metal Series