Shailene Woodley to Star in THREE WOMEN; An Hour-Long Drama Series at Showtime. 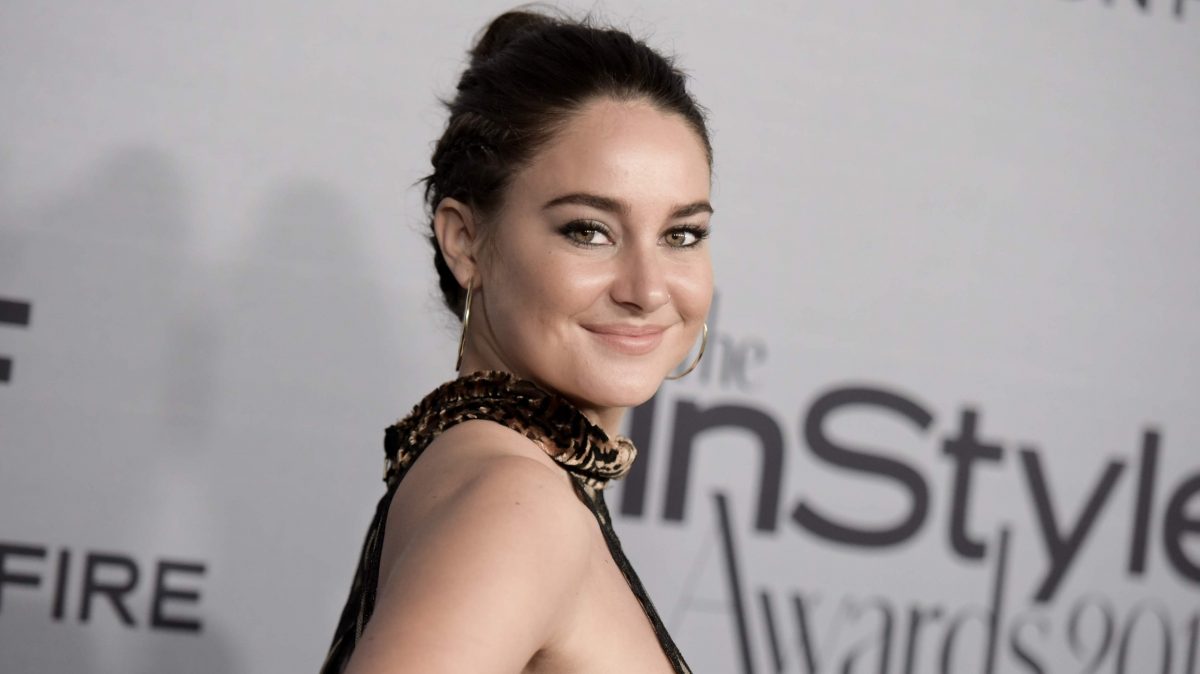 Shailene Woodley to Star in THREE WOMEN; An Hour-Long Drama Series at Showtime.

Emmy-nominated actress Shailene Woodley (The Descendants, Big Little Lies) has signed on to star in a new series at Showtime titled Three Women. The hour-long drama is based on the No. 1 nonfiction bestseller by Lisa Taddeo, who is adapting her book.

Three Women is executive produced by Taddeo, showrunner Laura Eason, Kathy Ciric and Emmy Rossum. Louise Friedberg (Y: The Last Man) has signed on to direct the first two episodes, which she will also executive produce.

In Three Women, described as an intimate, haunting portrayal of American female desire, three women are on a crash course to radically overturn their lives. Lina, a homemaker in suburban Indiana, is a decade into a passionless marriage when she embarks on an affair that quickly becomes all-consuming and transforms her life. Sloane, a glamorous entrepreneur in the Northeast, has a committed open marriage with Richard, until two sexy new strangers threaten their aspirational love story. Maggie, a student in North Dakota, weathers an intense storm after accusing her married English teacher of an inappropriate relationship. Gia (Woodley), a writer grieving the loss of her family, persuades each of these three spectacular “ordinary” women to tell her their stories, and her relationships with them change the course of her life forever.

Gia’s storyline echoes Taddeo’s journey with Three Women, her debut nonfiction book, which tells the true story of three American women who suffered private and/or public backlash for their sexual desires. It took her a decade to research, report and write it, with Taddeo often moving to the towns of her subjects to achieve complete authenticity. The book was published in 2019 by Simon & Schuster.

Showtime has given the project a straight-to-series order, and is set to begin filming in the fall.