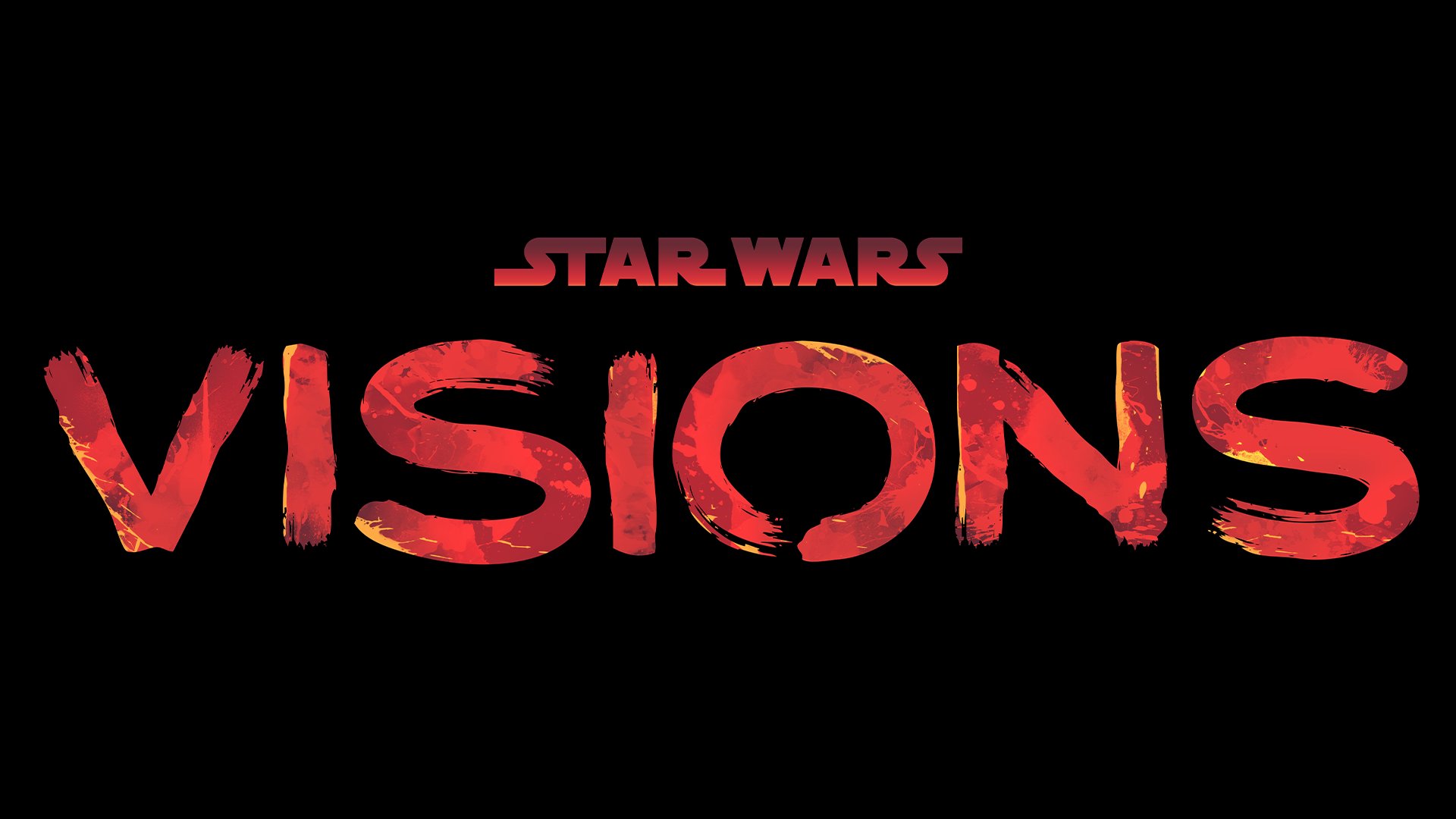 Disney announced that the hit animated anthology series Star Wars: Visions would be returning with volume 2 in 2023. The second season of the anthology series is set to bring together studios once again to tell unique stories much as the first season did with some of the world’s most celebrated anime studios.

Although not many details about volume 2 were shared. The next entry in Star Wars: Visions looks to expand past Japanese animation and will utilize animation styles from all across the world including the U.S., Japan, UK, South Africa, Chile, Spain, France, and India. It is unknown if any of the studios that worked on the previous entries will be returning but with some standouts, it would be great to see those stories possibly expanded on in volume 2.

Star Wars: Visions volume 2 will stream exclusively on Disney+ in 2023. Check out the first promotional image below: