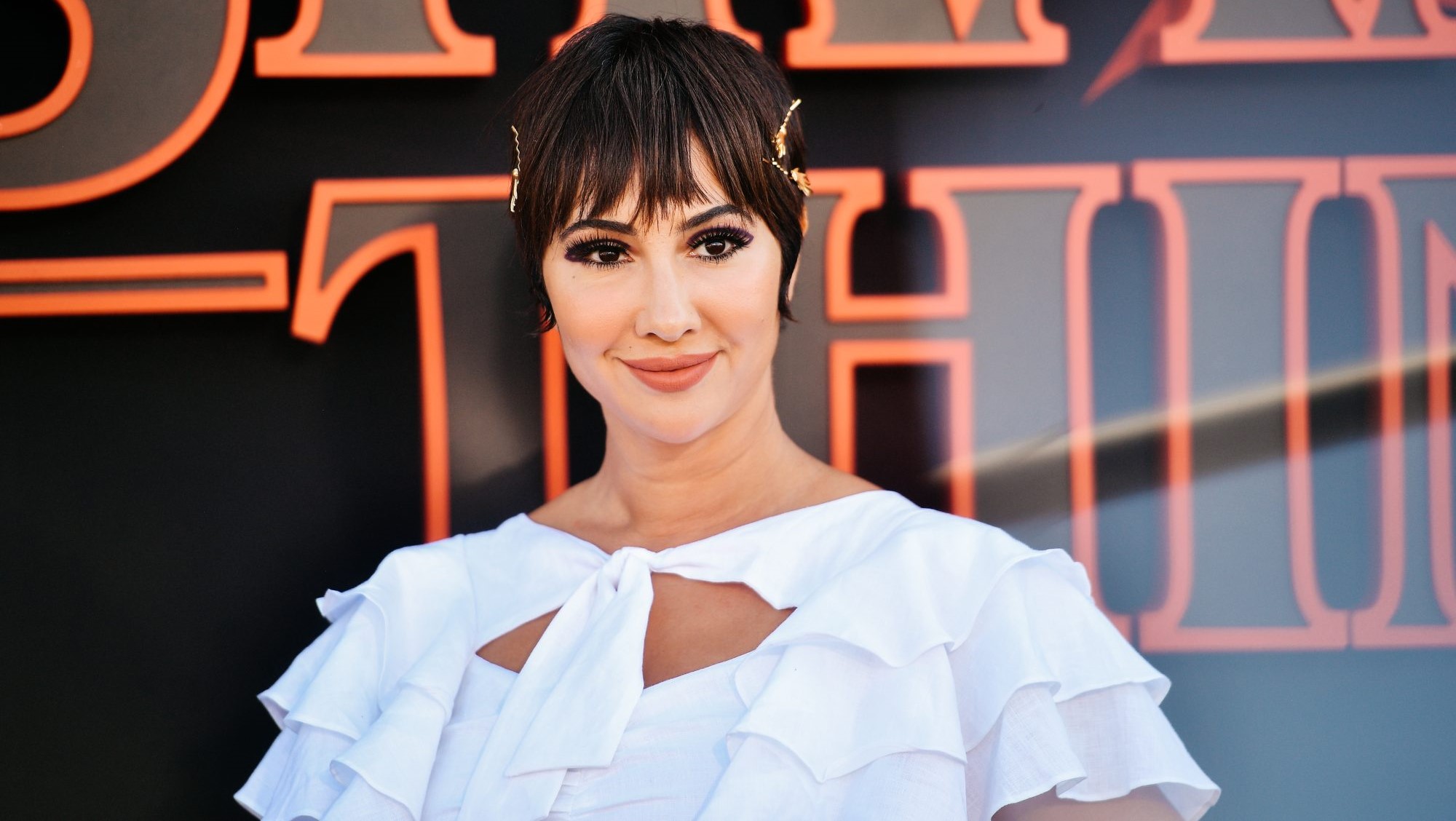 Jackie Cruz has stepped in to replace the previously cast Stephanie Beatriz to star alongside Paul Wesley in Shudder‘s horror film, History of Evil. Beatriz stepped away from the project due to scheduling conflicts.

Viewers may recognize Cruz from her role in Netflix‘s original series Orange Is the New Black where she earned a spot as a series regular as Marisol “Flaca” Gonzales.

The plot of History of Evil follows the story of a family running to escape a corrupt system and state. However, things take a drastically terrible and horrific turn as they take refuge in a house with an ‘evil’ history.

See the original story below:

Stephanie Beatriz and Paul Wesley have joined the cast of the upcoming Shudder horror film History of Evil. The film is set to take place in the near future and will follow a family that is on the run from a corrupt state. While hiding away, they find themselves staying in a safe house with an evil history.

“We are thrilled to be working with XYZ and Two & Two Pictures as we continue to spotlight new and emerging storytellers within this genre, and Bo’s thrilling film debut is no exception,” said Emily Gotto Shudder’s VP of Global Acquisitions and Co-Productions. “We are excited to have such talents as Stephanie and Paul on board to bring these dynamic characters to life and look forward to sharing the film with Shudder members.”

“We are delighted to be working with Bo, Stephanie and Paul on this deeply terrifying and unique horror film, and honored to have found a home at Shudder, whose cutting-edge platform has continued to push genre films forward,” said Two & Two Pictures’ Anvari and Lucan Toh. “Everyone on this team has demonstrated a commitment to bringing timely and entertaining stories to the world, and we couldn’t be more excited to work with them.”

No release date has been announced for History of Evil but filming is set to begin this spring. Stay tuned for more updates as they become available.