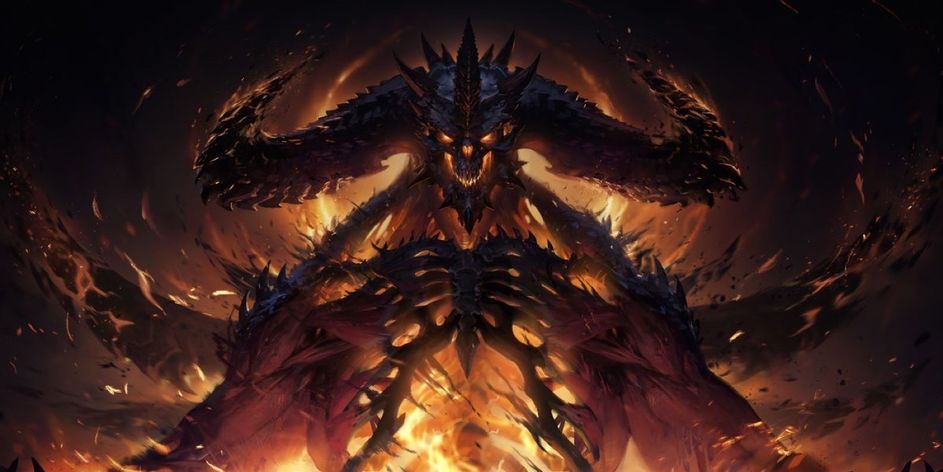 Activision Blizzard has announced the release of Overwatch 2 and Diablo IV is being pushed back further as they have announced that the delay could push the titles out to 2023. The delay comes off the heels of Activision Blizzard recently announcing the cancellation of BlizzCon 2022 as they stated the company’s effort to “reimagine” the event as they attempt to make the event feel  “as safe, welcoming, and inclusive as possible.”

“While we are still planning to deliver a substantial amount of content from Blizzard next year, we are now planning for a later launch for Overwatch 2 and Diablo IV than originally envisaged.”

“These are two of the most eagerly anticipated titles in the industry, and our teams have made great strides towards completion in recent quarters.” The slide continues, “But we believe giving the teams some extra time to complete production and continue growing their creative resources to support the titles after launch will ensure that these releases delight and engage their communities for many years into the future.”

No release date confirmation was made for either title. Mike Ybarra suggested that the extended timeframe was due to a change in leadership within the teams working on these titles. The Overwatch team saw Chacko Sonny and Jeff Kaplan depart and Diablo IV lost director Luis Barriga. We will still see an early in-progress build of Overwatch 2 in the Overwatch League in 2022, but its full release is uncertain at this time.

Activision Blizzard is still involved in an ongoing discrimination lawsuit. The aforementioned lawsuit was issued by the state of California for an alleged “frat-boy culture” that fostered widespread harassment, a toxic work environment, and unequal pay, among numerous other things.