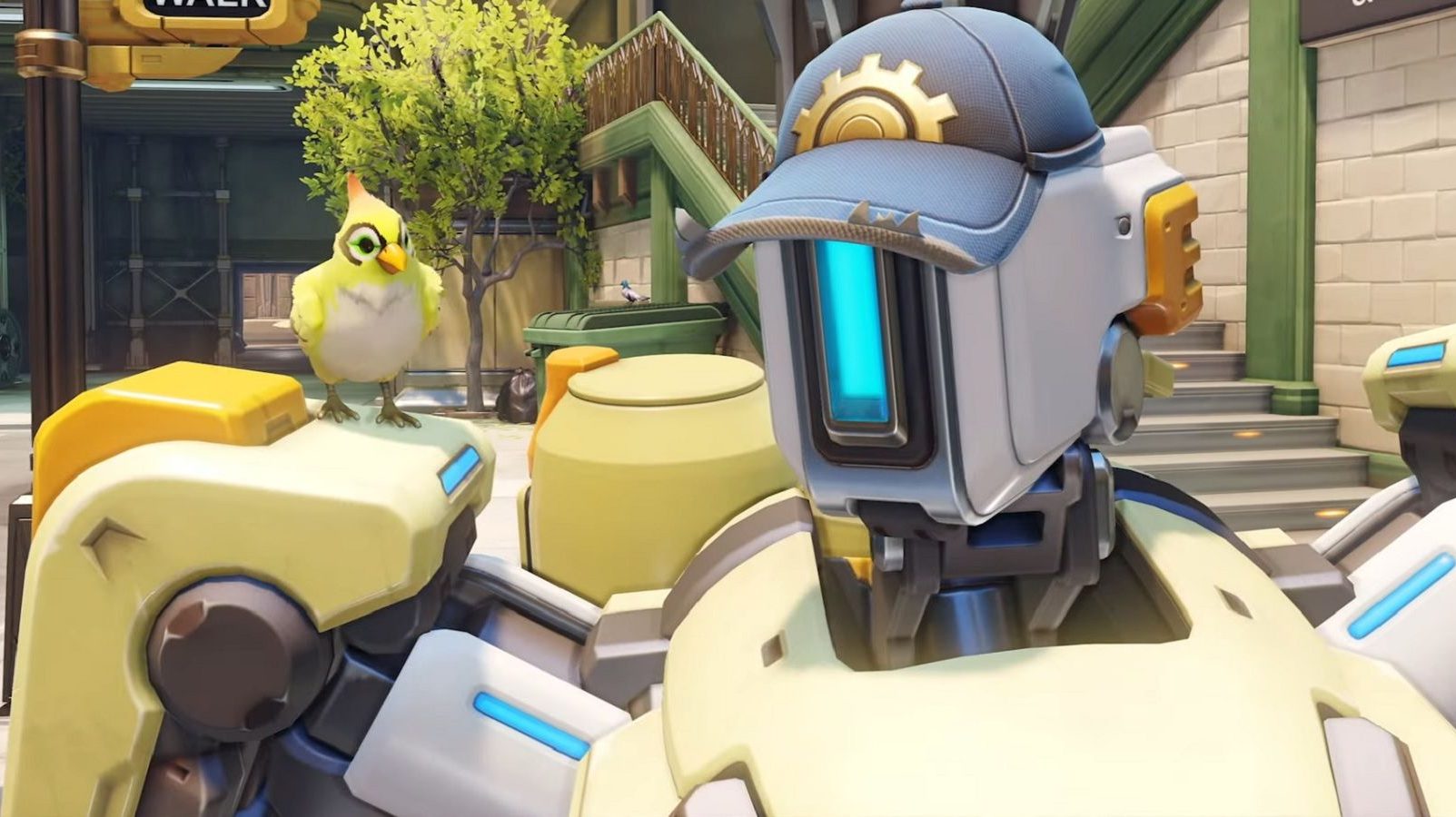 Since being announced in 2019, Overwatch 2 has been on and off in the headlines with announcements and details. Given the recent troubles that has befallen Blizzard over the ongoing allegations, its safe to say that could very well play a role in the intermittent drop from the spotlight. Blizzard is now revealing more of its highly anticipated sequel with two deep looks at how some of its heroes are being reworked.

A few days ago, Blizzard released a video (check it out below) that shows how Sombra is changing for the sequel. Her hack can still disable hero abilities, and she can also use it to reveal their location to her teammates. More impressive yet, Sombra can hack while being in stealth mode.

Sombra still seems to have the same potential that players have come to expect from Overwatch 1, but the same cannot be said for Bastion. In the video below, Blizzard shows us that the adorable turret wielding robot will play quite differently.

Bastion’s Ultimate attack is now an artillery strike. When activated, Bastion locks to the ground and unleashes a long-range barrage that the player manually pinpoints on the map from an overhead perspective. Bastion can no longer self-repair, meaning a healer will need to be nearby. Bastion has a little more firepower now, and can launch a tactical grenade that can bounce off of walls and stick to enemies. The grenade has a large radius and can do serious damage when a team is trying to stand on a point for capture. Bastion’s recon weapon also has zero spread and can function like a sniper rifle (just without a scope). Finally, Bastion can move while in sentry mode to deal rolling death, but it comes at a price – Bastion can only stay in this form for eight seconds and it has a 10-second cooldown after popping out of it.

We still don’t have a release date for Overwatch 2, but as we see Blizzard release more information, it indicates we could see it in the first quarter of 2022.