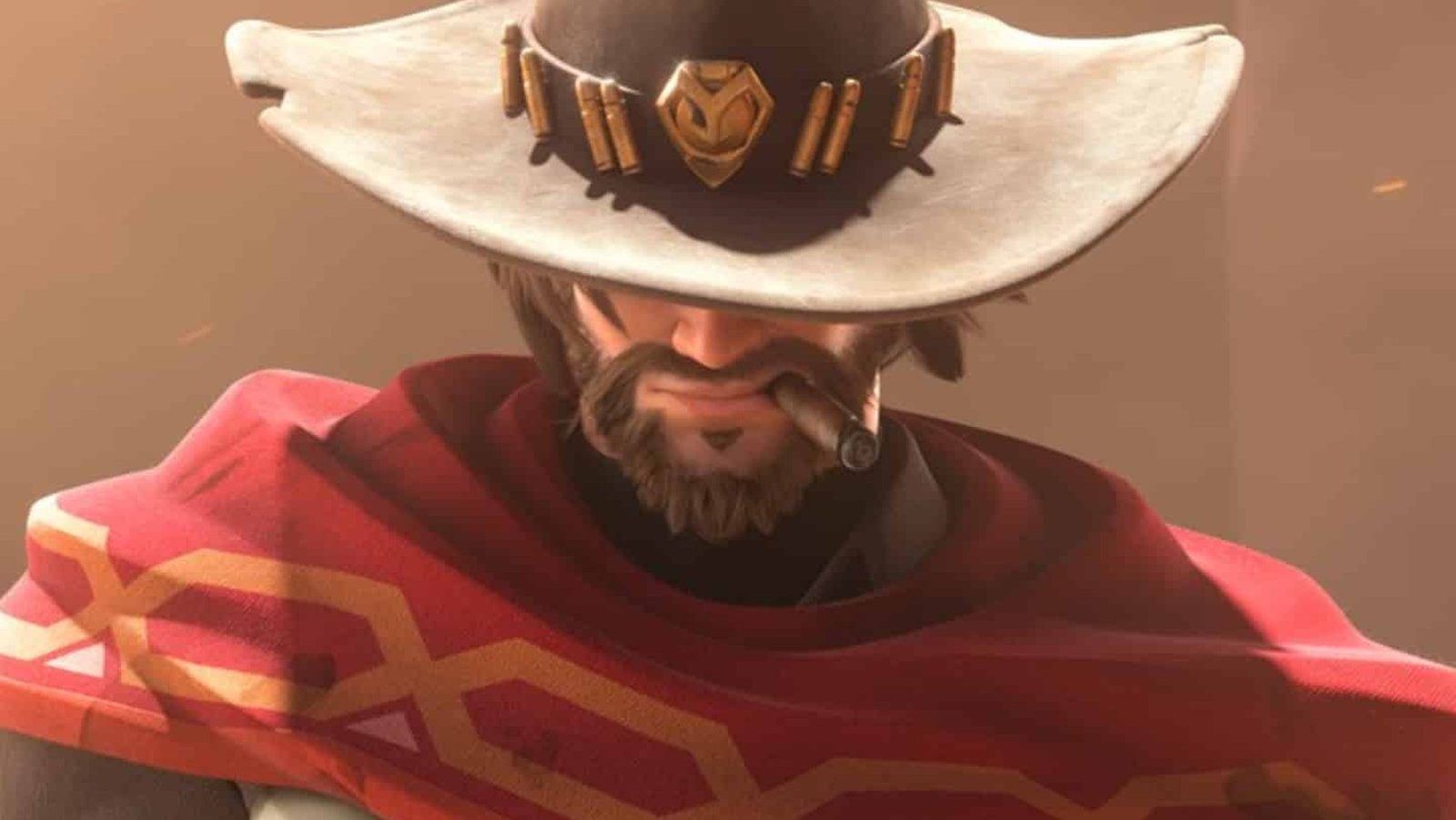 The renaming of McCree was announced back in August, and that moving forward, no Overwatch heroes would be named after any team members. Well, ladies and gentlemen, today the Overwatch team announced that McCree’s new name will be Cole Cassidy.

“The first thing a renegade loses is their name, and this one gave up his long ago, Running from his past meant running from himself, and each passing year only widened the divide between who he had been and what he had become. But in every cowboy’s life, there comes a time when he was to stop and make a stand.”

“To make this new Overwatch better – to make things right – he had to be honest with his team and himself. The cowboy he was rode into the sunset, and Cole Cassidy faced the world at dawn.”

Cole Cassidy rides into Overwatch on October 26th. What do you think of the name change?