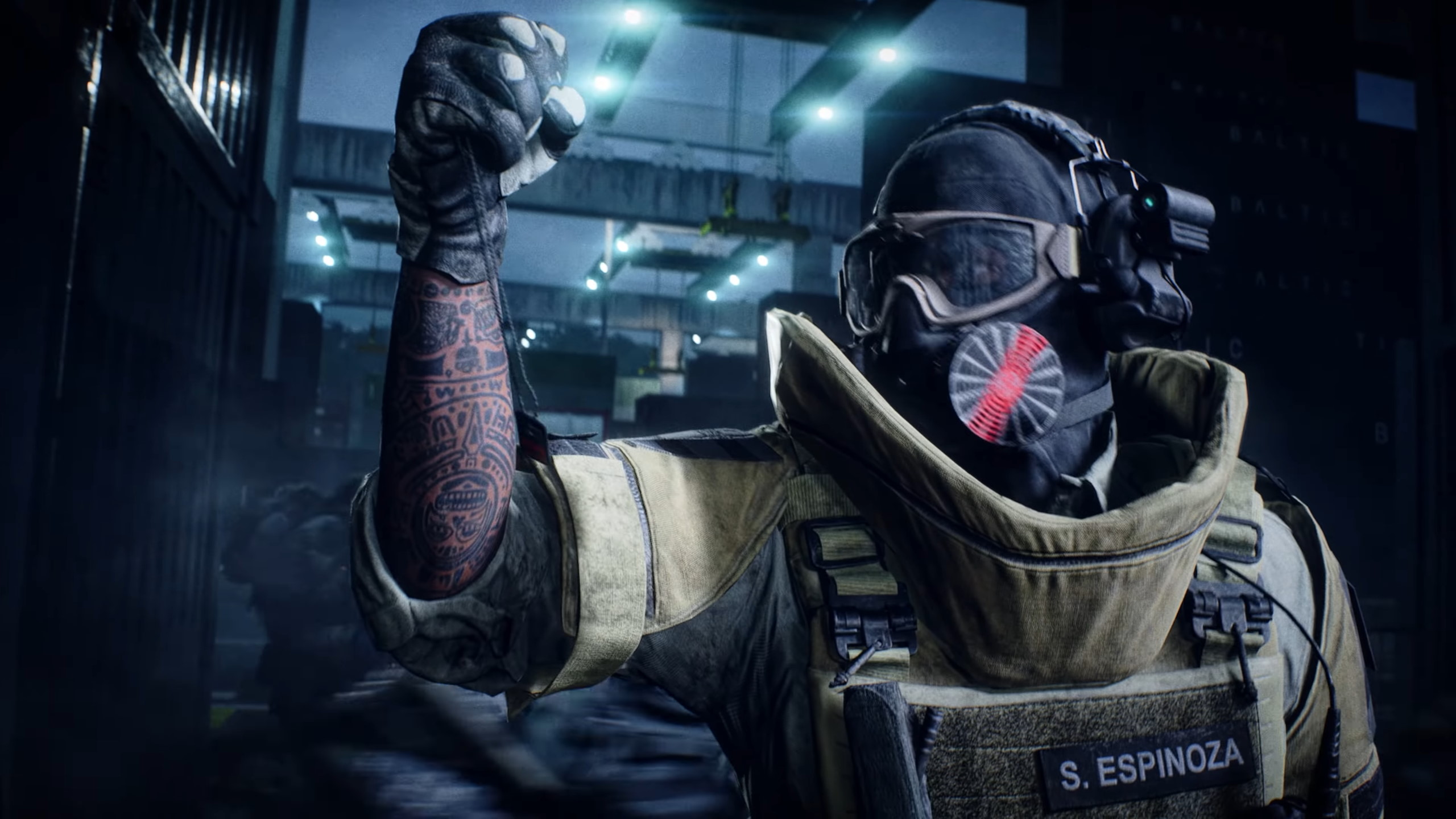 Battlefied 2042 was recently delayed until November, but it seems as though won’t put a wrench in the plans for players to get their hands on the next entry of DICE’s popular shooter. The beta will run October 6th – 9th, Electronic Art and developer DICE announced today.

The open beta will include Battlefield’s signature Conquest mode, but with a twist: Two teams will compete to control several flags in certain areas, rather than larger individual control points. The beta will feature the game’s Orbital map, which takes the fight to an active rocket launch site. During the beta, players can choose to play as one of four different specialists, who each more or less represent a traditional Battlefield class and have their own abilities.

Battlefield 2042 players who have pre-ordered the game will get access to the beta starting on Oct. 6 for an exclusive two-day early access period. The beta will open up for all players starting on Oct. 8. The beta will be available on PlayStation 4, PlayStation 5, Windows PC, Xbox One, and Xbox Series X. PlayStation Plus is not required to participate in the open beta, but if you plan to play on Xbox, you will need an active Xbox Live Gold subscription.

DICE and EA also announced the PC system requirements for the beta, check them out below: