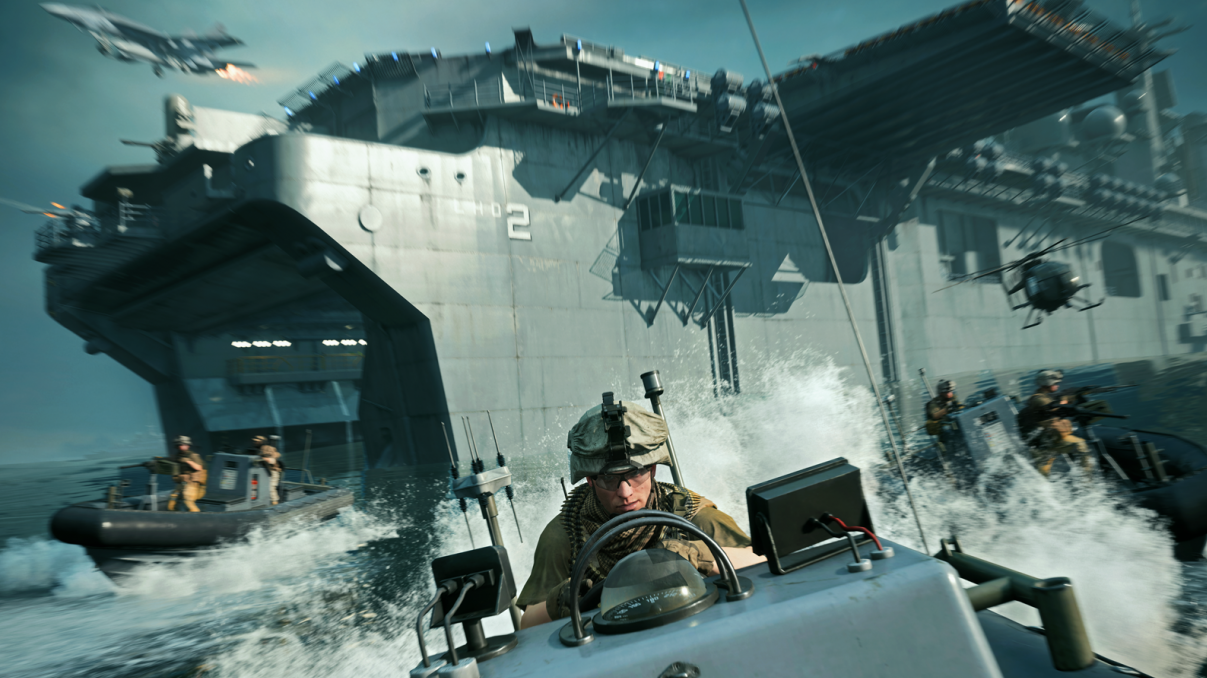 Battlefield 2042 Has Been Delayed Until Later This Year

2021 has been another year full of gaming studios, movie studios, and conventions trying to find ways to survive life during the pandemic and it has led to many delays as a result on the gaming and film front. That being said, it’s not surprising to hear that a game has slipped from its current release date to later in the year or even 2022. Many studios have opted to push back their titles to 2022 for hopes of a smoother release. DICE announced via Twitter earlier that the highly anticipated Battlefield 2042 will be hit with a delay. Luckily, its still slated for a release this year with a shift from its previous release in October to November 19th, 2021.

Seems like there have been challenges with development of the game during the pandemic, which has been something many studios have struggled with at one time or another.

“We’ve made the decision to shift the launch of Battlefield 2042. The game will now be released worldwide on November 19th, 2021.Building the next generation of Battlefield during a global pandemic has created unforeseen challenges for our development teams. Given the scale and scope of the game, we had hoped our teams would be back in our studios together as we move towards launch. With the ongoing conditions not allowing that to happen safely, and with all the hard work the teams are doing from home, we feel it is important to take the extra time to deliver on the vision of Battlefield 2042 for our players. Your enthusiasm for the game has been very inspiring. We believe in the game we’re making, and we thank you for your patience as we put some finishing touches into the experience. Updates on the Open Beta will be coming later this month.”

Let’s face it, Battlefield is always a complicated and ambitious project, and they have really set a high bar this time around with what they plan to bring us, so a delay is the right move for a game with high expectations and a lot of buzz surrounding it. It’s never a bad thing for devs to recognize what needs to be done for a game to drop at 100% rather than some of the instances that we have seen in the past. We still have a beta to look forward to and we will be strapped to our wingsuits gliding through tornados in no time!