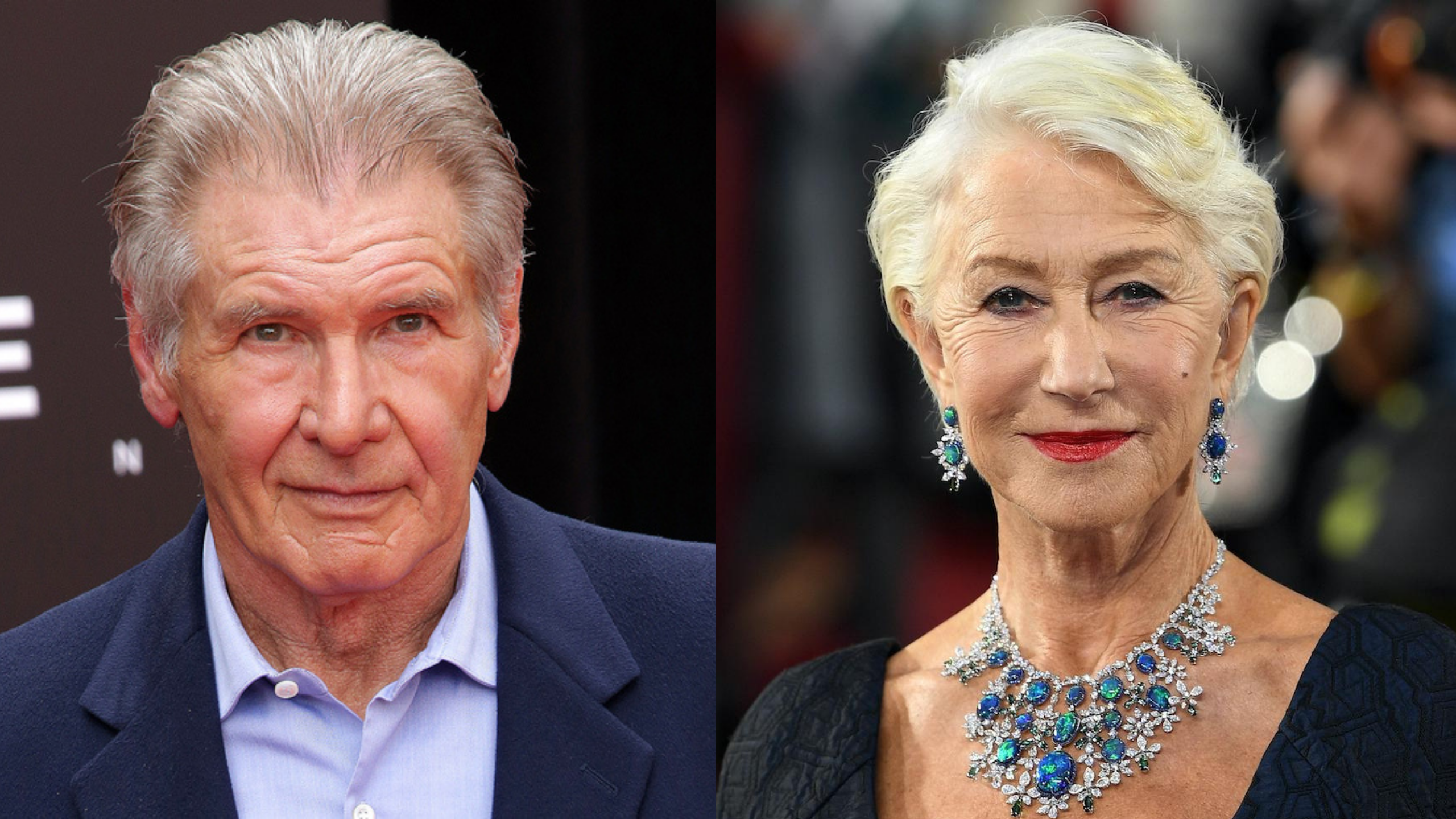 Paramount+ has announced that the upcoming Yellowstone spinoff series 1932, starring Academy Award nominee Harrison Ford and Academy Award winner Helen Mirren, will now be named 1923. The series will be another adaptation in the western universe from Taylor Sheridan that will focus on another generation of the Dutton family and is now set during the prohibition era.

Paramount+ and MTV Entertainment Studios noted that the change was a reflection of some elements that were worked into the main arcs. The end of World War I and the beginning of the Prohibition is set to be focus points and bringing the series’ setting closer to these events will ensure a more immediate effect.

Check out the official synopsis for the series below:

“The limited series focuses on the Dutton family’s next two generations as they struggle to survive historic drought, lawlessness and prohibition, and an epidemic of cattle theft; all battled beneath the cloud of Montana’s great depression, which preceded the nation by almost a decade.”

Sheridan has already adapted a spinoff of the original series that follows the first generation of the Dutton family. In 1883, the series “follows the Dutton family on a journey west through the Great Plains toward the last bastion of uncolonized America.”

1923 will premiere exclusively on Paramount+ in December but no specific release date has been announced.