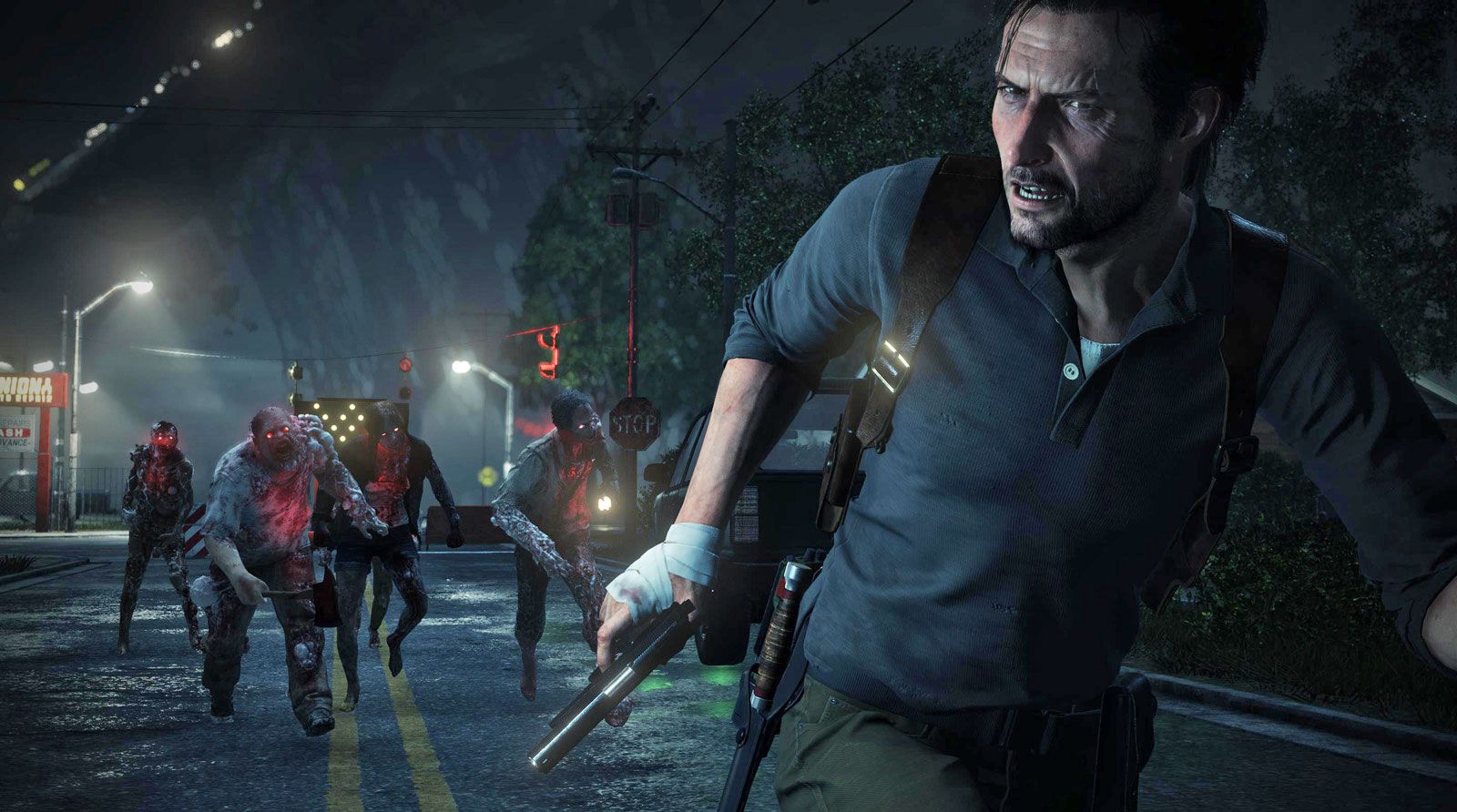 The Xbox and Bethesda duo showcase came with the announcement of more Bethesda titles joining the Xbox Game Pass and it includes the classic Fallout series and Evil Within 2.

here is what Xbox Game Pass members can expect from the year ahead.

The acquisition of ZeniMax Media became official earlier this year, which means studios like Bethesda, id Software, Arkane, and Machine Games are all now under the Xbox umbrella. This year’s E3 showcase is dedicated to showing that this acquisition wasn’t a takeover; instead, it is a partnership that can give Bethesda the boost it needs.