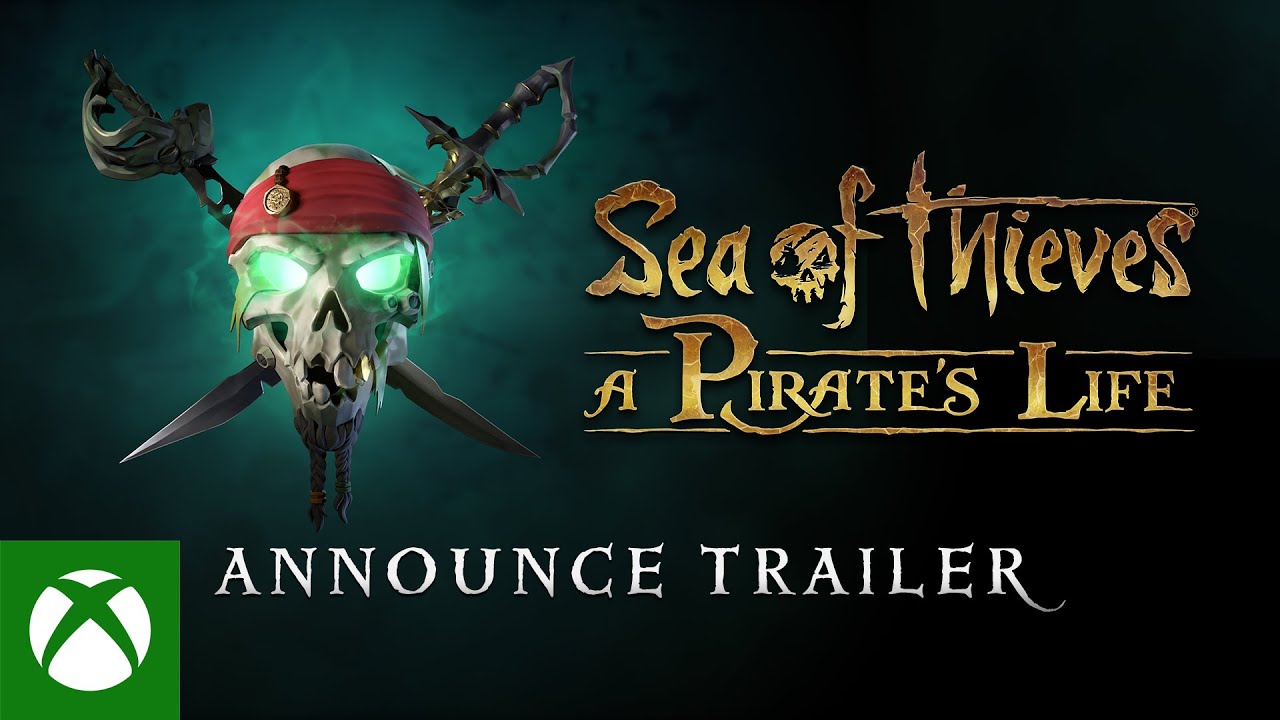 Sea of Thieves: A Pirate’s Life: Rare released a trailer showing a full story mode coming to Sea of Thieves that stars Captain Jack Sparrow from Pirates of the Caribbean franchise.

Sea of Thieves: A Pirate’s Life’s trailer explains that an “ill wind blows from the horizon,” and only one man can stop this evil and make the seas safe for pirates again: Jack Sparrow (yeah, I guess we already gave that one away.) It seems that Jack stole a special treasure and now some kind of “darkness” has followed the pirate into our familiar waters. If that treasure is not returned then our world could be swallowed by evil shadows.

The trailer showed a few iconic moments from the films/ride such as a scene where Jack is offering a bone to a dog, trying to coax the pup into giving him a key. It’s clear that Rare didn’t get Johnny Depp to reprise his iconic role, but the voice double does a decent job mimicking Sparrow’s familiar idiosyncrasies. We also caught glimpses of Davy Jones who will chase after Jack and no doubt cause you a few problems.

Sea of Thieves A Pirates Life is set to release on June 22, and it will be a free update.