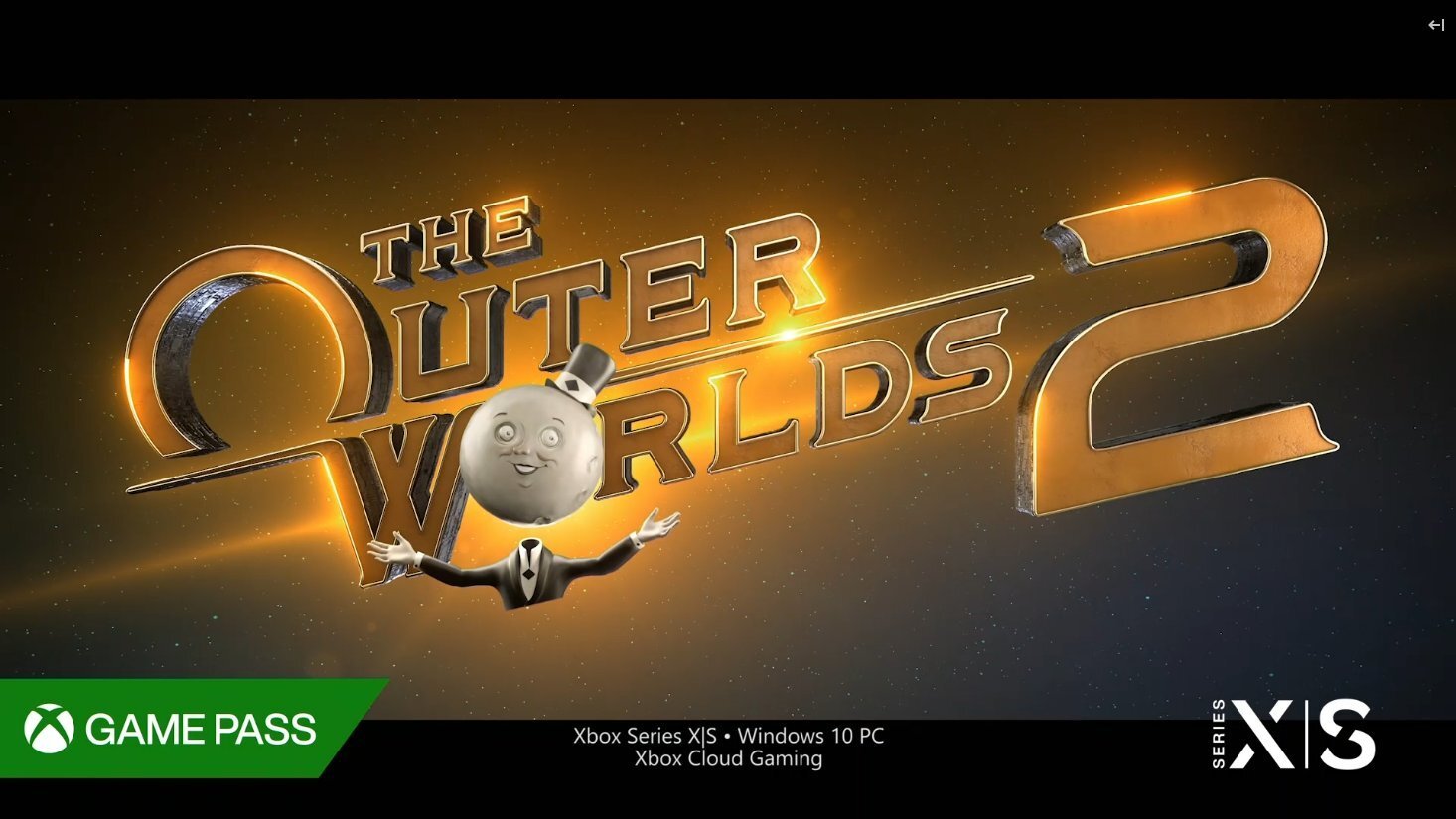 The Outer Worlds 2 announcement trailer announced at E3 2021 left all the space cadets with a smile on their face.

Obsidian Entertainment is working on The Outer Worlds 2. A sequel to its predecessor that was released in 2019 gave us a special mix of sci-fi action with humor. During Microsoft’s E3 2021 presentation the publisher announced that a new The Outer Worlds is headed to Xbox consoles and PC.

The original Outer Worlds was set in an alternate future in a solar system called Halcyon. You were a colonist who traveled to the system in cryofreeze on a ship called the Hope. You were looking to build a better life for yourself but discovered that corporations were exploiting the local workforce. Obsidian packed that original title full of humorous moments and absurd world-building.

Other than the announcement, we don’t have much more news, but check out the trailer for yourself:

The Outer Worlds 2 is headed to Xbox Series X/S and PC.