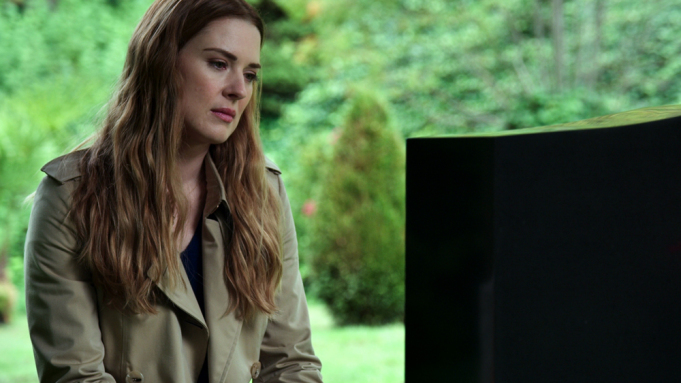 Netflix has confirmed that Virgin River Season 3 will premiere on Friday, July 9.

This so-close-you-can-almost-taste-it release date for Virgin River season 3 was announced by various members of the cast on Instagram last week.

With 10 episodes officially making up season 3 of the romantic drama, highlights will include: a divorce, a funeral, a fire, a hurricane, and a new romance, so buckle up Virgin River fans, because that is a lot to go down in just 10 episodes.

Season 2 dropped some surprises for many of the residents of the small town, and fans have been waiting since last year to see some of the outcomes of these events. The biggest shock of all was Mel finding Jack bleeding out on the floor of his bar with a gunshot wound to his stomach. We still don’t know who shot him or why but we can’t wait to find out and with the teaser of a funeral, would the creators be willing to part with one of its main cast members? We have seen it before so be prepared.

On the other end, we saw Hope and Doc reignite their lost flame and was a great progression for the characters, but it was short-lived as the latter told his fiancée that he had received troublesome news following a recent check-up at the doctor.

Back in November, Virgin River boss Sue Tenney gave some insight into future storylines teasing: “Doc has some stuff going on [next] season. A complication that will challenge him and will challenge his relationship with Hope.

“He’s going to rise to the challenge, but it is a real complication for him, especially for him practising medicine going forward,” she explained.

“Will he be able to continue to do that? The clinic and town are his life, so we will seriously explore that.”

Virgin River seasons 1 and 2 are available to stream on Netflix.