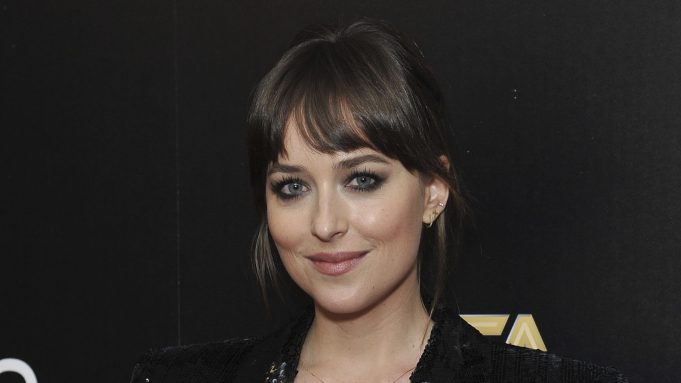 Carrie Cracknell will make her feature directing debut. In this version of Persuasion,

“modern, witty approach to a beloved story while still remaining true” to the novel, the logline per the companies is thus: “Living with her snobby family on the brink of bankruptcy, Anne Elliot is an unconforming woman with modern sensibilities. When Frederick Wentworth — the dashing one she once sent away — crashes back into her life, Anne must choose between putting the past behind her or listening to her heart when it comes to second chances.”

The novel is adapted by Ron Bass and Alice Victoria WInslow, Andrew Lazar and Christina Weiss are set to produce.

Persuasion was the last of Austen’s novels and published in 1817, soon after her death. It has seen several screen adaptations, all in the TV sphere, as well as a handful of stage versions.