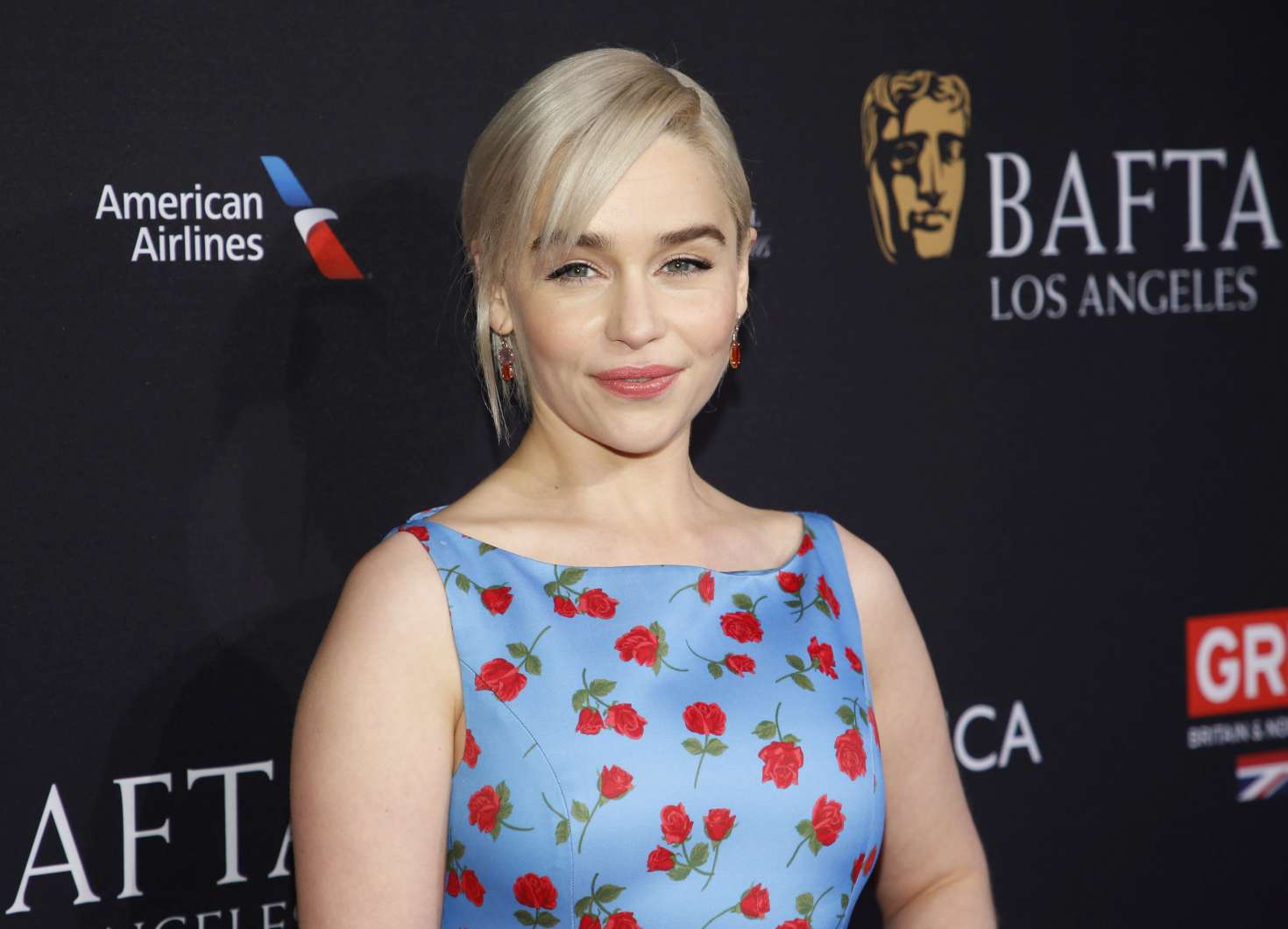 The ‘Game of Thrones star is in talks to join the cast of Secret Invasion alongside Samuel L. Jackson, Ben Mendelsohn and Olivia Colman.

Marvel’s upcoming Secret Invasion is coming together with a stellar cast, with Game of Thrones star Emilia Clarke in talks to join the Disney+ series. First reported by Variety, no official comment from Marvel Studios has been made.

In Secret Invasion, Jackson and Mendelsohn reprise their MCU characters Nick Fury and the Skrull Talos, respectively, who first met in Captain Marvel. The crossover comic event series showcases a faction of shape-shifting Skrulls who have been infiltrating Earth for years.

In the comics, Secret Invasion revealed that Skrulls had infiltrated human society and that some of Earth’s superheroes had been replaced by Skrulls years earlier.

Although this would be Clarkes entry to the Marvel Cinematic Universe, she is not stranger to working with Disney, having played a role in the Han Solo focused Star Wars spinoff film, Solo: A Star Wars Story.